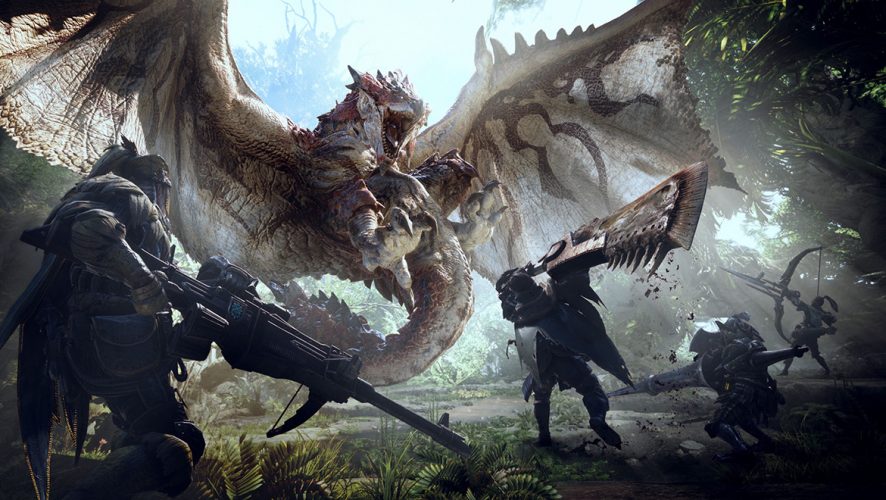 Monster Hunter: World Is Finally Coming To PC Next Month

Earlier this year Monster Hunter: World was released on PS4 and Xbox One, and console players were given first dibs to take on the eclectic collection of creatures that inhabited the New World. PC gamers, on the other hand, weren’t as lucky, with no Windows version in sight and Capcom only providing a vague release window of “Autumn 2018”.

While it was pretty much a forgone conclusion that the PC version would be released sometime in September or even October, a new video posted yesterday on the official Monster Hunter YouTube page revealed that it’s actually coming sooner…a lot sooner.

We’re pretty sure that Capcom didn’t plan it with Singapore in mind, but Monster Hunter: World will be available on Steam on August 9th.

(Well, technically it’s August 10th in Singapore after you factor in time zones.)

Either way, It looks like there’ll be two things to celebrate this National Day weekend, but your wallet will be a little less happy — Steam is listing the pre-purchase price at S$85, which includes an “Origin Armor Set” and “Fair Wind Charm” along with the game itself (and that’s not even the most expensive edition). That’s significantly more expensive than both console versions, but that’s the price you have to pay if you want to scratch your monster hunting itch as a member of the PC master race.