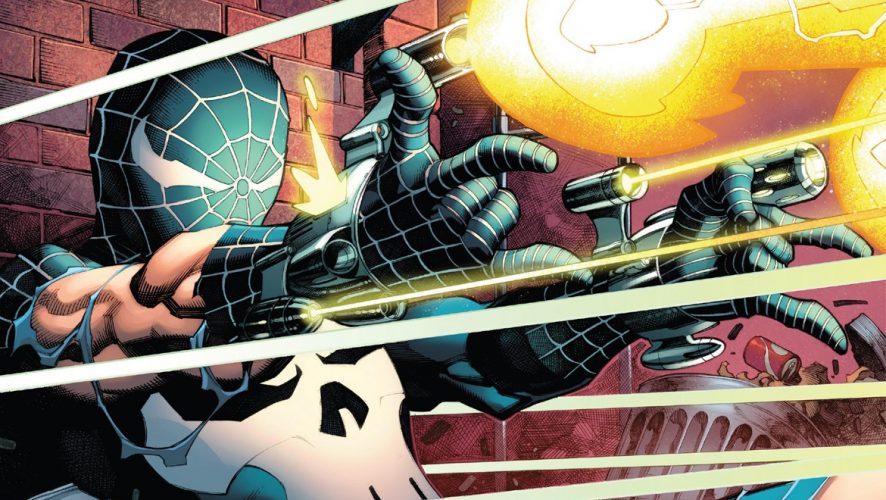 Ever wonder about all the different permutations and outcomes that your favourite Marvel characters face in their adventures? Now, those hypothetical scenarios might just come to life!

The Disney+ streaming service is set to premiere an animated television show that adapts the Marvel Comics’ What If series, as first reported by /Film.

For those that are unaware, the What If banner gave readers the chance to live out storylines estranged from the conventional Marvel canon, adding twists and turns to popular characters’ stories. 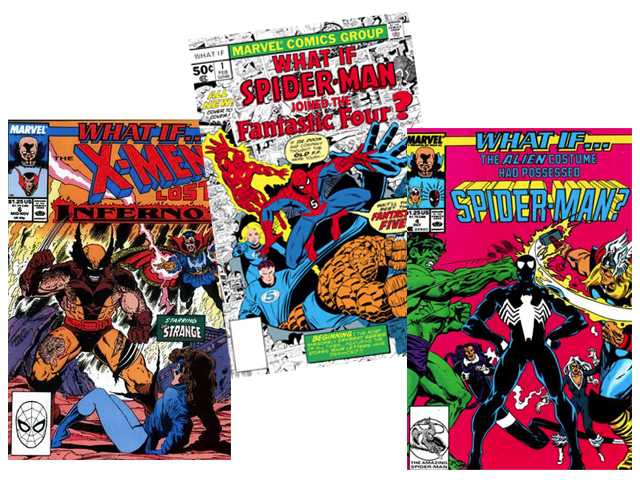 What if Peter Parker never seized his calling as a crime-fighter, and remained a civilian throughout his life? What if it was Loki who wielded the power of Mjölnir, not Thor? What if Captain America hadn’t been frozen during World War II and awoken decades later?

These stories will, of course, be separated from the MCU, and could push the boundaries of the characters involved without fear of reprisal.

According to /Film, the only storyline presently confirmed to be in development for a What If episode is the aforesaid Loki/Thor/Mjölnir angle. comics Disney Marvel streaming What If?