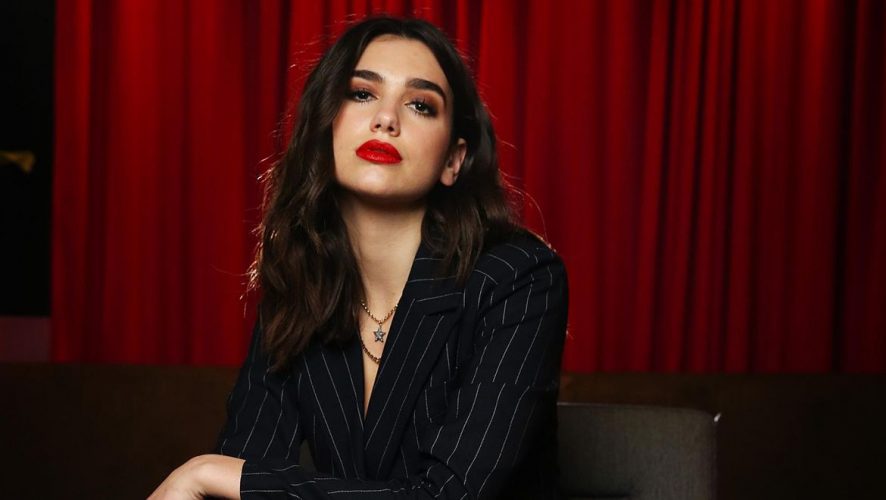 Lazada is turning seven soon and what better way is there to celebrate your seventh birthday than with a concert filled with star-studded guests. And they are live-streaming the entire concert across Southeast Asia via their app!

Lazada’s inaugural Super Party music concert will be taking place in Jakarta, Indonesia on March 26, 8pm JKT and anyone with the app can catch performances in the app, on their phone or tablet.

Headlining the Lazada Super Party will be English singer and songwriter Dua Lipa. The Grammy Awards and Brit Awards winner is famous for her chart-topping songs such as IDGAF and New Rules. She is also the youngest female singer thus far, being only 23-years-old, to hit a billion views on YouTube for her video, New Rules.

The singer led a sold-out concert here last May, at The Star Theatre, but this time, the performance will be available for free.

Other stars that will be sharing the stage with Lipa include multi-platinum singer and judge of The Voice Kids Indonesia Agnez Mo, the Philippine’s biggest entertainers Nadine Lustre, who won the 12th Myx Music Awards in 2017 for Favourite Female Artiste, and Sam Concepcion, as well as Dong Nhi who was a coach on The Voice Vietnam 2017.

Through the Super Party, that will be live streamed on its e-commerce app, Lazada hopes to blend the experience of shopping and entertainment, into what they call “shoppertainment”. Users will now be able to watch live streams and be entertained whilst browsing through the app. Which is a little similar to what Fortnite seems to be doing for gaming, having held a live concert in-game before.

“We have always focused on introducing new experiences for our users. Backed by Alibaba’s tech expertise and infrastructure, we are extremely excited to combine our superior tech infrastructure and talent to revolutionise the way we and sellers interact with consumers via the Lazada app on an unprecedented scale,” Mary Zhou, Chief Marketing Officer at Lazada Group, says.

The Super Party is just one part of Lazada’s seventh birthday celebration and it will culminate with the main shopping event on March 27 where a one-day sale will take place. Lazada promises a new online shopping experience for users, including a novel selection of exciting arcade games that can be played to redeem vouchers and other attractive deals for customers in the region.

There's no better way to celebrate the season of giving than to donate toys to the Make-A-Wish Singapore foundation. 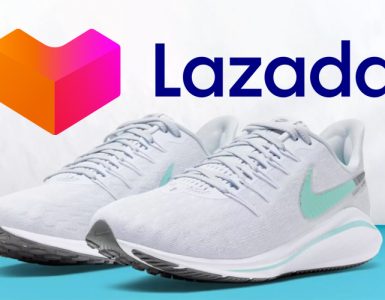 A breakup we condone!