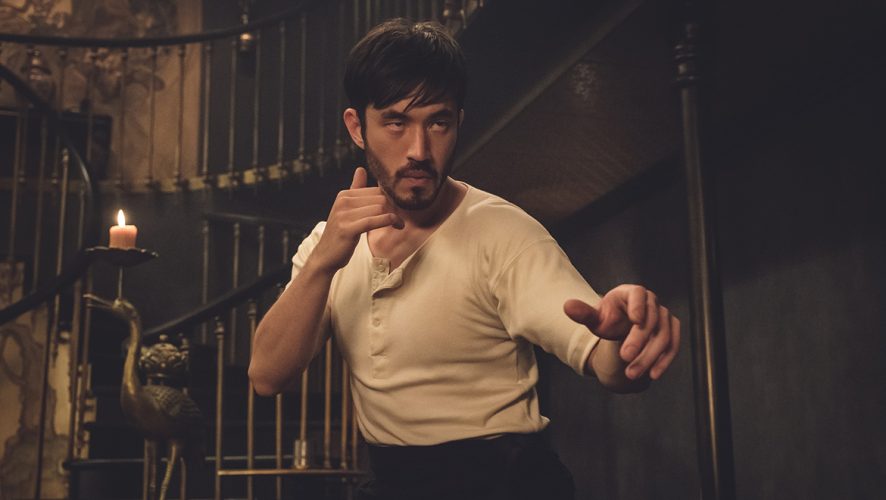 48 Years On, Bruce Lee’s Very Own Action Series, Warrior, Will Debut On HBO GO And Cinemax

Back in 1971, a famous martial artist and movie star by the name of Bruce Lee came up with an idea for a television series which he named Warrior.

While he never managed to make his idea come to fruition in his lifetime, his daughter Shannon Lee announced back in 2015 that WARRIOR, which will be based on Bruce Lee’s writings, will be produced by Perfect Storm Entertainment and executively produced by Justin Lin (Fast and Furious), Johnathan Trooper (Banshee), and Shannon Lee herself. 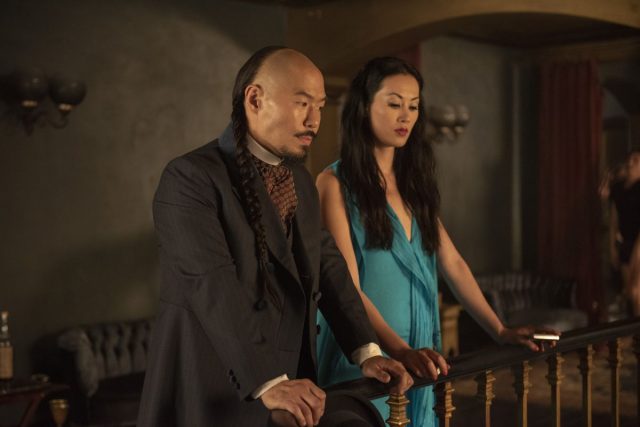 Set in the late 19th century, WARRIOR follows Ah Sahm (Andrew Koji) a martial arts prodigy who immigrated from China to San Francisco under mysterious circumstances and through a series of unforeseen events, ends up becoming a hatchet man (an assassin of sort) for the Hope Wei, one of the most power tongs (Chinese organised crime families, much like the mafia) in Chinatown, led by Father Jun (Perry Young). 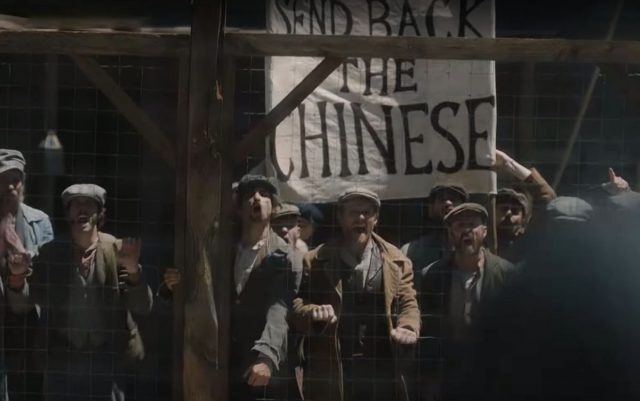 Aside from Ah Sahm and the drama surrounding the tongs, the series will also tackle the issue of racism which was particularly rampant in the late 19th century, especially racism against Chinese immigrants, with the leader of the working class Dylan Leary (Dean Jagger) who is fighting for all Irish labourers by trying to inflict as much damage as possible on the Chinese immigrants by accusing them of stealing jobs from the Irish. 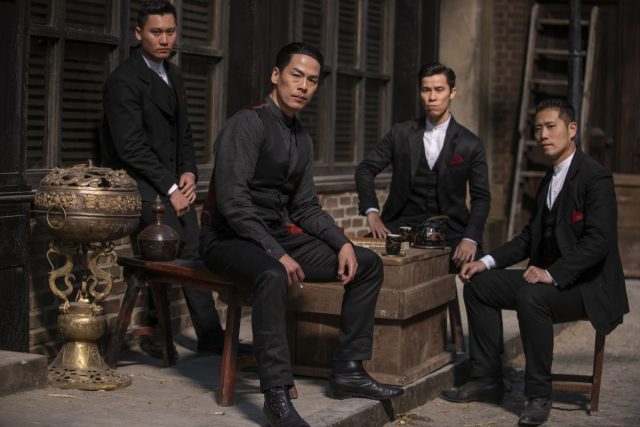 WARRIOR will begin its ten-episode season starting from April 6, 2019. It will be available exclusively on HBO GO and Cinemax, and will be airing every Saturday.