Following its surprise appearance on The Game Awards some time back, the Japanese giant has announced that Marvel Ultimate Alliance 3: The Black Order will release this July 19 on the Nintendo Switch.

With 27 playable characters confirmed thus far for The Black Order, the roster is made up mostly of Avengers, the Guardians of the Galaxy, Defenders, Inhumans, and X-Men.

Of course, there are other additions like Venom and Deadpool.

It would appear Marvel Ultimate Alliance 3: The Black Order borrows heavily on the successful Marvel Cinematic Universe, with veterans like Spider-Man, Wolverine, and Iron Man, returning, joined by heroes debuting in the series, like Falcon, Captain Marvel, Miles Morales, and Gwen Stacey.

The main villains are Thanos and his Black Order – both of which played major roles in Avengers: Infinity War, and the former of which is the big bad in the upcoming Avengers: Endgame. 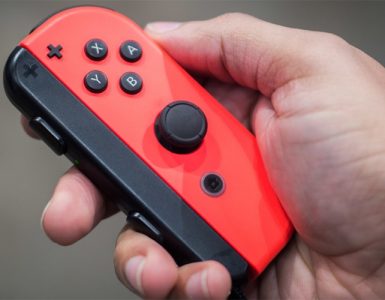 Drawing now made even more fun.

Our Spidey-senses are tingling.