Ahhh Ultraman. When we think of Ultraman, we think of fond childhood memories sitting in front of the TV and monster enemies bigger than the buildings in the city. Yeah, we get nostalgic.

Created by Eiji Tsuburaya, the 1966 Japanese sci-fi superhero is a pop culture icon and has inspired various spinoff heroes and continuations in his name – including a movie adaptation in 2021 and a Netflix series. Next year, we can expect more from this superhero.

That’s right fans, Tsubauraya Productions recently announced at the Tokyo ComicCon that Ultraman will be making his way into the world of Marvel Comics in 2020.

“We are delighted to announce the partnership with Marvel, one of the leading entertainment companies that has produced fascinating characters and stories loved by fans across the globe for over 80 years,” added Tsuburaya Productions CEO Takayuki Tsukagoshi.

“We can’t be more excited to explore and create new stories for the Ultraman franchise with Marvel and bringing them to both Marvel and Ultraman fans all around the world.”

The comics are expected to arrive in 2020 – though we don’t know when exactly yet. Till then, here’s a preview of a promotional artwork of the new Marvel and Tsuburaya Ultraman comics by legendary comic book artist Alex Ross. 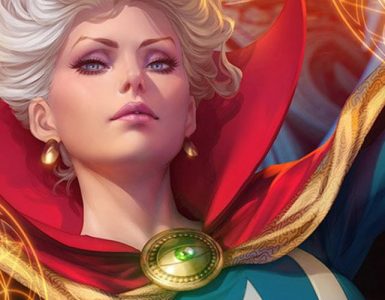 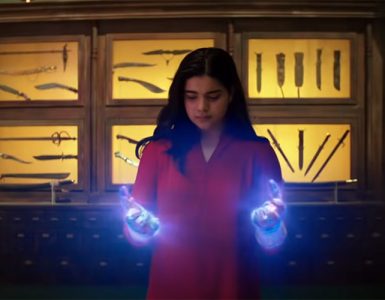 The theatrical release dates are 16 June, 30 June and 14 July in Pakistan.