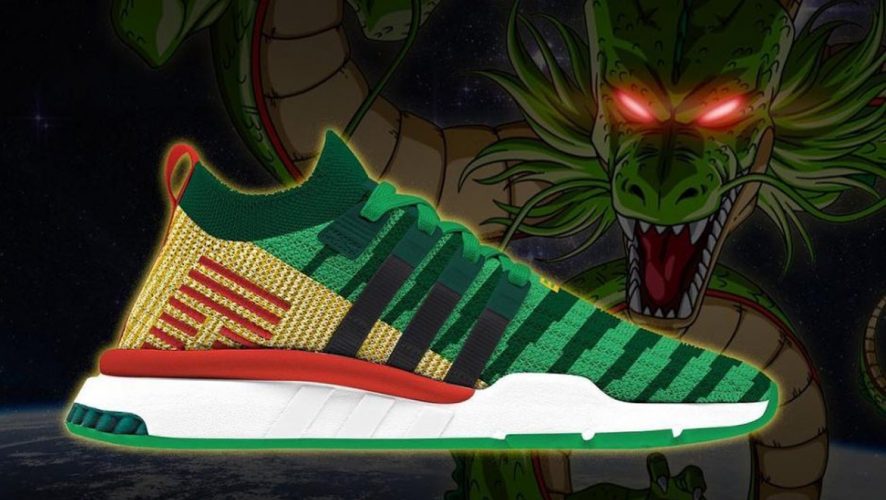 News about an upcoming collaboration between Adidas and Dragon Ball Z have been making waves in both the sneakerhead and anime community. With two giants of their respective fields coming together to produce a sneaker collection, it’s no wonder that the hype has steadily been on the rise.

In fact, it’s just about to hit a possible all-time high, courtesy of the grand reveal of all shoe designs.
Following an earlier image release of two themed kicks inspired by villains Cell and Frieza, the remaining ones were subsequently unveiled in the same fashion as well – a sneaker in the foreground, against a backdrop of colourful energy, and a faded character silhouette. 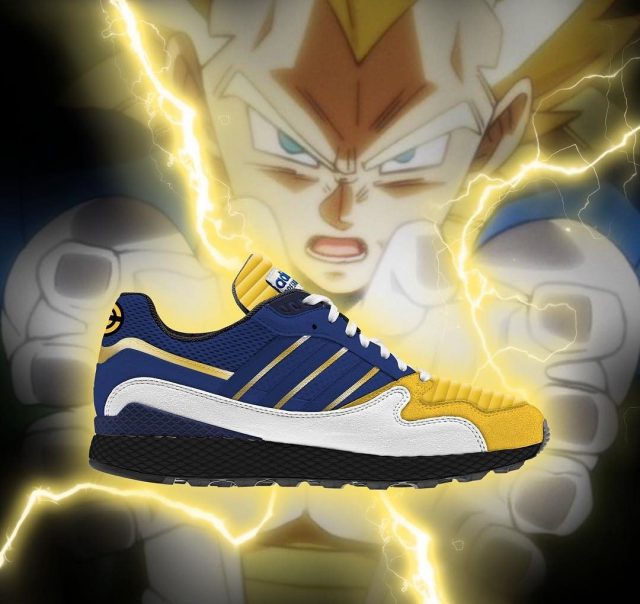 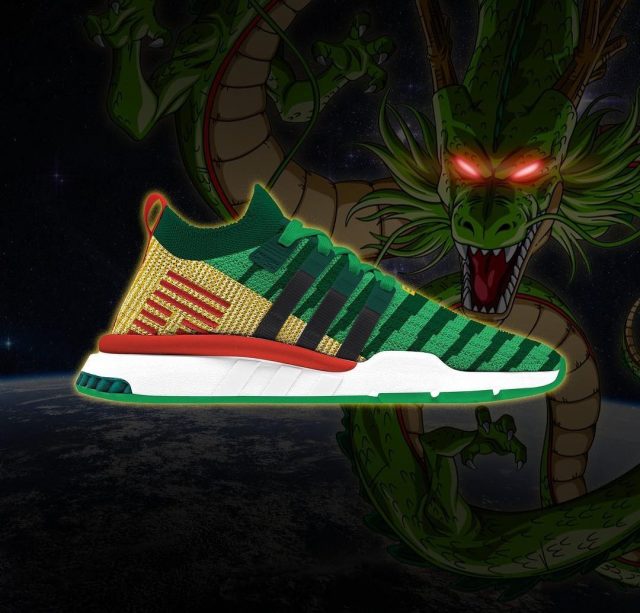 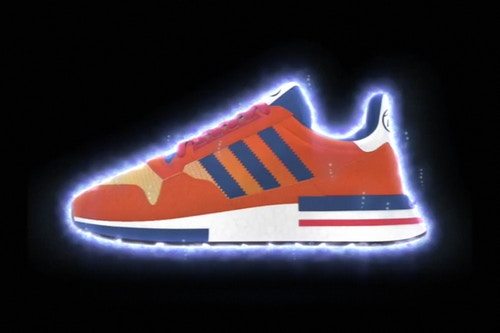 Similar to past reveals, the newer additions also work on a colour scheme basis, with each design taking on the signature colours of a Dragon Ball Z personality. For instance, Goku’s ZX 500 RM is decked out in an orange, blue-accented body while Vegeta’s Ultra Tech has a largely blue-gold aesthetic.

Should the current lineup be confirmed officially by Adidas themselves, familiar characters like Mr Popo, Yajirobe, Tenshinhan and Mr Satan will not have their own inspired works, contrary to prior guesses.

Over the course of August – December 2018, they will be launched in pairs as a nod to the iconic protagonist-antagonist match-ups in the anime.

To top it off, each shoe release will come with an action figure of the corresponding character – a nice little side gift for fans of the anime classic.

Whether you’re a sneakerhead, or just a generic Dragon Ball Z enthusiast, this is one purchase that’s worth keeping an eye out for.