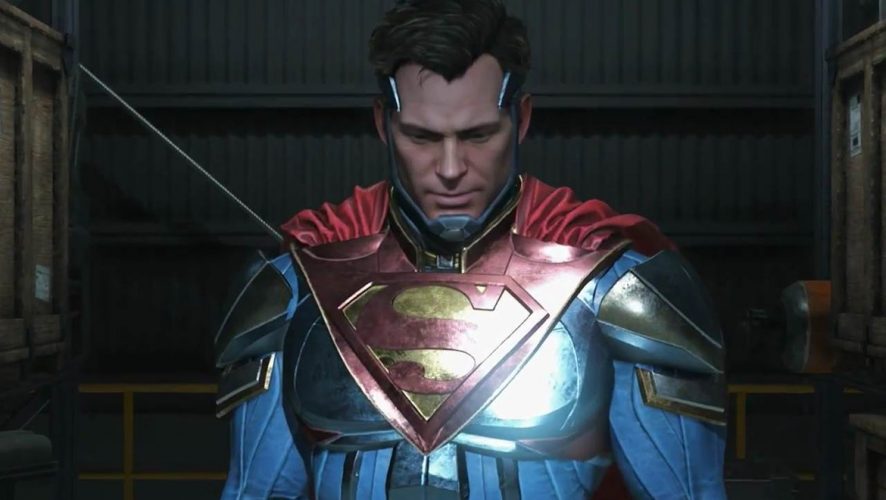 Leaked: Superman Game From Rocksteady In The Works

Step aside, Batman. It’s time for the Man of Steel to have the spotlight. 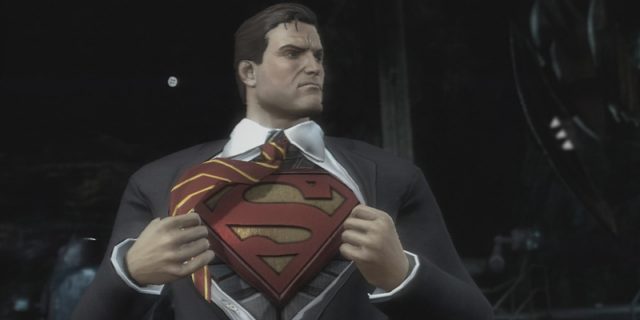 You heard that right; rumours have been abound that Rocksteady, the studio responsible for the fantastic Arkham game series, is about to announce a Superman game. This is according to an anonymous leaker on 4Chan, who gave quite a list of details that honestly sends excitement right to our bones.

We don’t know whether these rumours are true, of course, but it sure sounds like something fans would love. We’ll also quote you this tweet from Rocksteady’s head of marketing back in September of last year…

Be patient, fans. I know we're not talking right now… but when we do, people are going to lose their minds. Can't wait 😀

We’re crossing our fingers that these rumours are at least partially true, because a Superman game set in the same world as the Arkham series would be awesome. And having that lead up to a Justice League game? That would just blow our minds.

Well, according to the rumours, the announcement for the game should be soon, so we won’t have to wait long to find out the truth!

We can't wait for The Batman to be out in theatres!