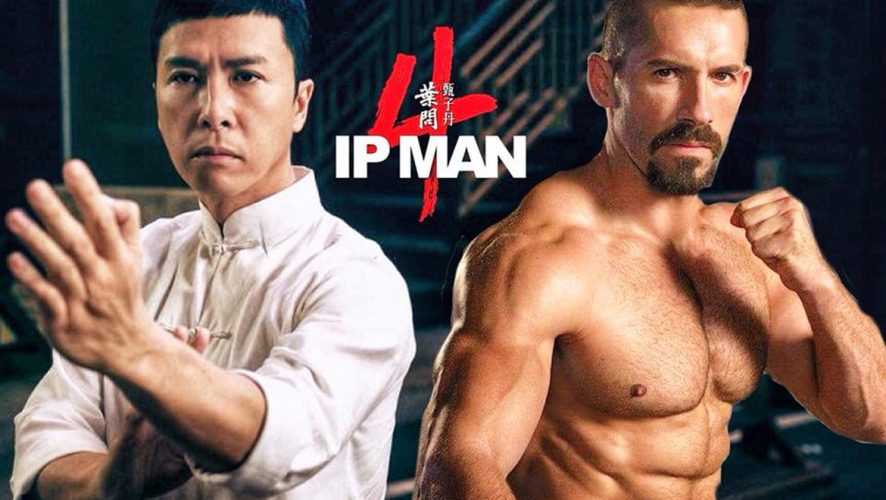 Donnie Yen, martial artist and the name behind hugely-popular franchise Ip Man. Scott Adkins, professional kickboxer and the actor best known for his portrayal of Russian MMA fighter Yuri Boyka in Undisputed II: Last Man Standing. When the two come together, they are certainly a force to be reckoned with.

I’m extremely excited to report that I’m currently in China shooting Ip Man 4 with the great Donnie Yen personally asked me to play this part and for sure you guys won’t be disappointed ?? pic.twitter.com/t47k94Xq4E

That’s what fans of the Ip Man series can look forward to in its latest installment. Adkins has taken to his various social media platforms to announce his official involvement in Ip Man 4, with further elaboration on his Instagram:

“I’m extremely excited to report that I’m currently in China shooting Ip Man 4 with the great Donnie Yen who I have been a huge fan of since the 80’s. Donnie personally asked me to play this part and for sure you guys won’t be disappointed, especially with our action director being the legendary Yuen Woo Ping. I consider the Ip Man films to be modern martial arts film masterpieces and it’s an honour to be part of director Wilson Yip’s vision.”

While no details of Adkins’ role have been released, this team-up has been hinted up since last year, when the duo met during London’s MCM Comic Con in 2017. Judging from the above visual, it seems a highly-anticipated Scott Adkins vs Donnie Yen showdown is set to happen in the movie – action fans, rejoice!

Some audiences may already be getting Ip Man fatigue, but if the current line-up is anything to go by, well-executed fight choreography can at least be expected. Among his repertoire as a fight advisor, Yuen’s more notable works include The Matrix, Kill Bill, and Crouching Tiger, Hidden Dragon, which won him the Best Action Choreography award in 2000.

After assuming minor roles in Doctor Strange (top left) and X-Men Origins: Wolverine (top right), Adkins’ star power looks set to rise with his latest role, which could just pave the way for more acting opportunities in the near future. 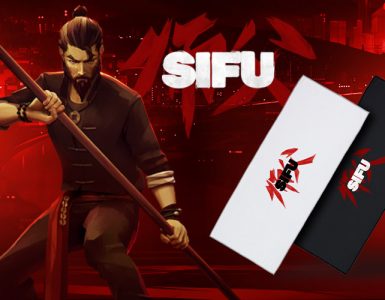 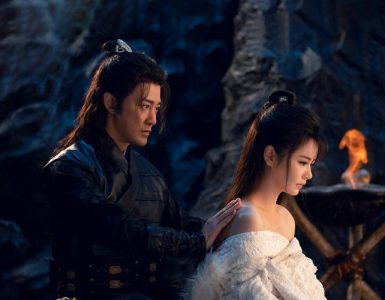 Following the competent part 1, this second half leaves more to be desired. 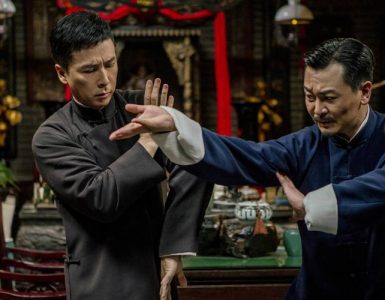 Netflix curated a list of shows to watch this Lunar New Year. Spanning across genres, there is bound to be something for everyone.