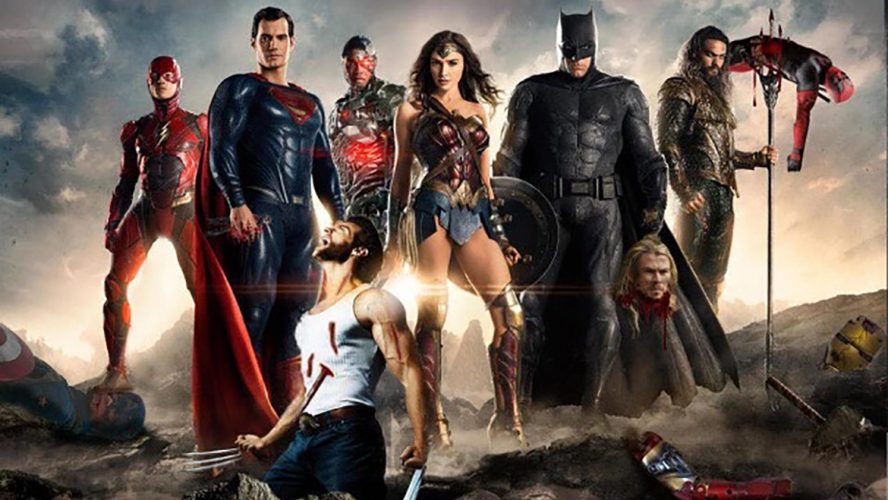 Fandom rivalry is part and parcel of being in the community. It’s familiar to everyone, and those who’ve been around for quite some time are probably able to name some of the greatest and most bitter rivalry to go down in history. Star Wars vs Star Trek? Check. LoL vs DOTA? Another one. DC vs Marvel? A classic example.

In some instances, the competition can be relatively tame. Other times, it can be blown out of proportion, so much so that a full-fledged fandom war is waiting to happen.

In the case of China, the whole shtick has escalated to an entirely new level, with all the disdain and air of superiority channelled into the contents of an unofficial Justice League poster. Really, China never cease to amaze.

At first glance, it seems like a joke created by fans that went out of hand – which, technically, isn’t wrong. The shoddy Photoshop work and sheer absurdity of everything in the poster made it clear that it was indeed fan-made. But how did this piece of unofficial art manage to slip into China’s cinemas and official ticketing app as actual promotion material? Well, that’s anyone’s guess.

The doctored image shows the DC superhero team brutally murdering and dismembering characters from the Marvel universe. Wolverine is being impaled by Wonder Woman’s sword, Deadpool speared by Aquaman’s trident, and is that Thor’s head I see in Batman’s hand? Talk about grotesque.

Since being spotted by fans and gaining attention on the web these unlicensed Justice League posters are supposedly being taken down.