It seems like the title for John Wick 4 has been revealed. In an Instagram post by the actor Shamier Anderson, who is playing a character named ‘Tracker’, it is confirmed that filming for the new entry in the franchise has wrapped.

Not only that, there is also a picture of a drawstring bag with ‘John Wick Chapter 4: Hagakure‘ printed on it. This is likely the confirmed title for the new film in the action-thriller franchise.

Hagakure is the title of a book written by a samurai, Yamamoto Tsunetomo, in 1716. It is known for the quote ‘The way of the warrior is death’, which became a major part of people’s understanding of Bushidō, or the way of the samurai.

This is quite the title for a film in the John Wick franchise, especially one featuring stars such as Donnie Yen (Ip Man), Laurence Fishburne (The Matrix), Hiroyuki Sanada (Mortal Kombat), and Scott Adkins (Doctor Strange). 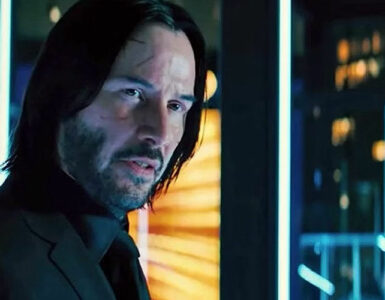 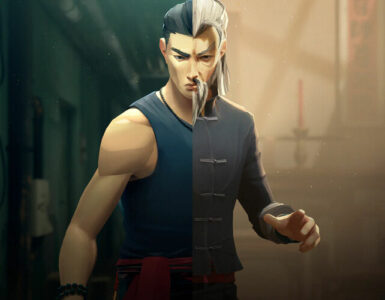 Sifu is set to make its mark on the big screens.