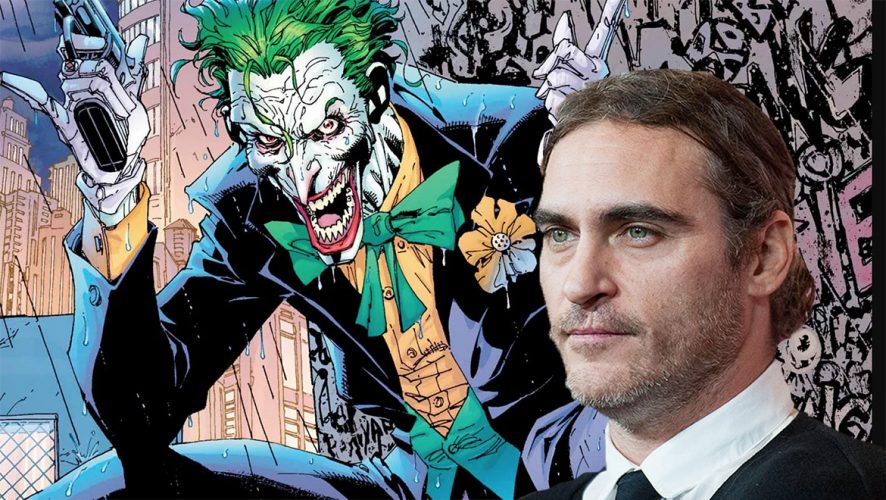 Joker is arguably one of the most well-known villains in the realm of comics, not just within the DC universe, but across the board. There has been much content focusing on the notoriety of one of Gotham City’s biggest menace, and the trend isn’t about to stop anytime soon. 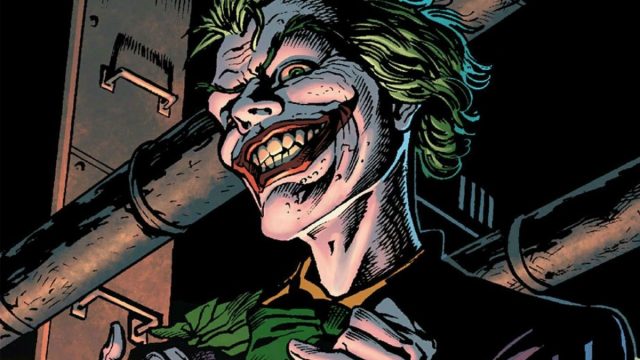 Warner Bros. has given the green light to Joaquin Phoenix’s Joker origin movie, which is set to explore the roots of his villainy. Following the actor’s finalised deal to star as Batman’s arch-nemesis, shooting is projected to start in September, with Todd Philips leading the directing front.

Described to be about an “exploration of a man disregarded by society (that) is not only a gritty character study, but a broader cautionary tale”, the standalone title is designed to be different from its superhero counterparts, in terms of having a dark overall tone, and being more experimental in both content and style. It’s comparable to a crime drama – fittingly accurate, given Joker’s ruthless and brutal personality – although one can’t help but wonder how much of that ambition can fit into the assigned lower-than-usual US$55 million budget.

No ballpark release date has been announced, but there’s a possibility for it to be ready for release in late 2019, depending on various factors. Judging by how Jared Leto, who played the version of Joker in Suicide Squad, has its own solo film project in development, another second Joker-focused movie may just be in the works. In that case, the timeline for this would most probably be pushed back to 2020 and beyond. 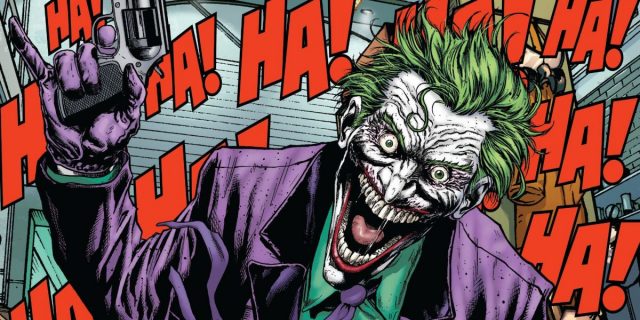 With DCEU titles not performing as consistently well as their Marvel counterparts, diving into Joker’s origins is a possible way to harvest back all the interest, especially with his popularity in the community. There have been more than enough works highlighting his evil nature, and now it’s time to see his spiral into one of the most iconic villains on the silver screen. 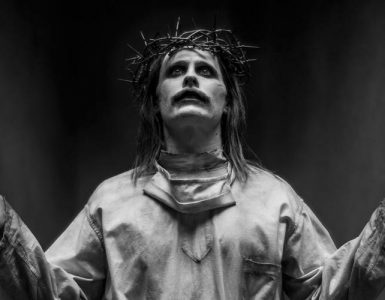