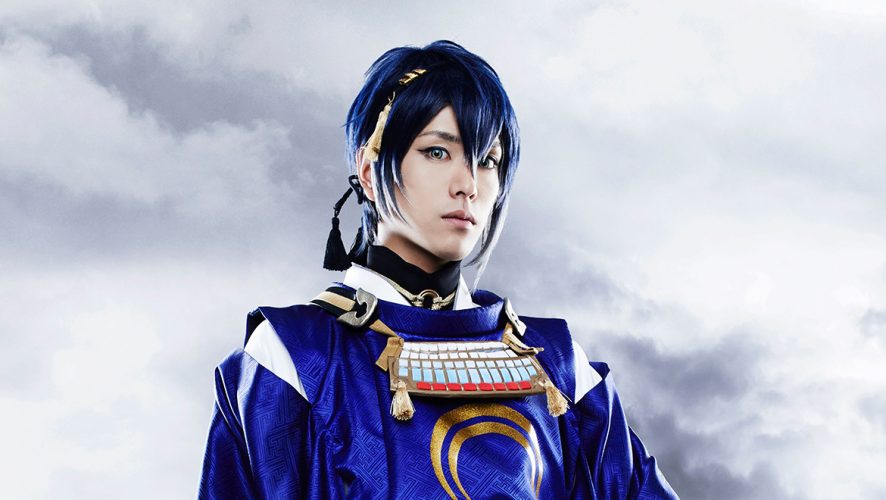 Played by millions of Japanese, and adored by a growing number of Japanese women, the Japan-only free-to-play collectible card browser video game, Touken Ranbu, has made a play in real life, after it announced a tie-up with Japan’s national sport, baseball. The stars of the highly popular franchise were the special guests at the first game of the Tokyo-based baseball team, Yomiuri Giants, as they faced off against rival Tokyo Yakult Swallows in the Giants’ home ground in Tokyo Dome Stadium today.

And while it’s not the best idea to be playing baseball in a sokutai, since those flapping sleeves look like an awful hindrance, the gents from the game showed that when they’re not fighting off demons to protect the world from certain devastation, the touken danshi (anthropomorphised sword men) can hit a home run with their slick dance moves and graceful pitches.

For the uninitiated, Touken Ranbu is a free-to-play browser game jointly developed by DMM and Nitroplus. Its premise? A mage summons ancient sword spirits to fend off villains who wish to alter the course of history. And it hit it off so well with fans that it spawned three separate anime adaptations, a series of stage plays and a deluge of musicals.

Lead character Mikazuki Munechika, played by Mario Kurobane, manages to appear perfectly at ease when stepping up to the plate. Affectionately referred to as Jiji (trans. grandpa) by fans, Mikazuki has been the face of Touken Ranbu since the game’s inception in 2015.

He’s not the only warrior (musical actor) Touken Ranbu‘s dispatched for their collaboration with the Yomiuri Giants. Mikazuki is joined by Iwaotooshi (Daichi Saeki), Imanotsurugi (Shunya Ōhira), Higekiri (Hiroki Miura), Hizamaru (Akira Takano) and Izuminokami Kanesada (Shotaro Arisawa). It doesn’t matter who’s on first, as all of them look amazing out there. We’re just the tiniest bit disappointed that a couple of our favourite characters didn’t get to join in the fun – maybe next time?