Some things are here to stay, even as the current state of the world continues to undergo experimental and significant changes. In the case of Japan, giant Gundam models continue to be a nation staple, with Fukuoka welcoming yet another one-to-one scale recreation.

This new addition, created under the supervision of franchise creator Yoshiyuki Tomino, has also been modified for practical purposes. In lieu of the signature Fin Funnel Wings, it comes equipped with a Long Range Fin Funnel, likely to prevent it from toppling over.

The RX-93FF ν is joined by its life-size, moving counterpart in the Gundam Factory Yokohama, which opened on 19 December 2020, and is, as established, far from being Japan’s first hulking robot-building endeavour. That certainly didn’t stop local news sources from reporting on it, however, with them showing footage of the Gundam’s head being attached to the body.

To date, there’s only one life-size model that exists outside of Japan: the one-to-one scale Freedom Gundam statue in Shanghai. If only we can build and own a smaller model in our homes…make the RX-93FF ν Gunpla happen, please! 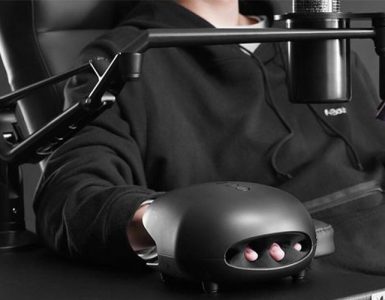