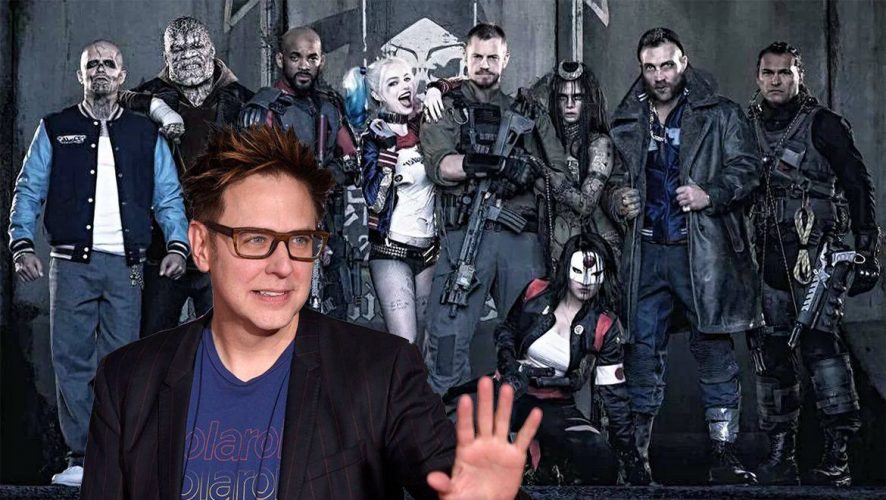 Just a few days ago, fans of the Guardians of the Galaxy series received a pleasant surprise when news came out that James Gunn had been rehired by Disney to helm the cosmic superhero adventure once again. 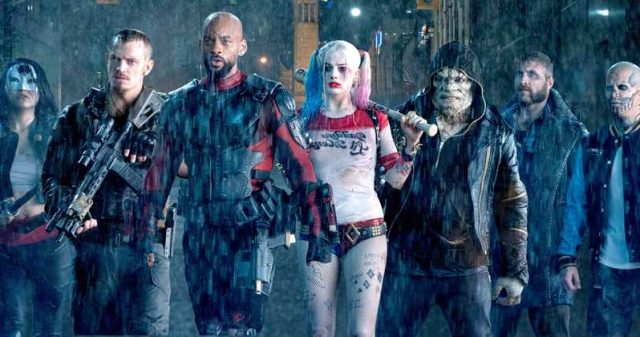 Though once the dust settles, an important point is then raised: What will become of Gunn’s other superhero project, Warner Bros.’ Suicide Squad? Will Gunn rush to finish it so that he can return to Guardians of the Galaxy as soon as possible?

According to Shazam’s producer Peter Safran, fans should not be worried about Gunn rushing the project as he will be treating Suicide Squad as the priority before moving on to Guardians of the Galaxy.

In an interview with Jo Blo, Safran assured fans that Suicide Squad is still a priority for both the studio and Gunn himself. When asked if Disney’s movie to rehire Gunn has put any pressure on both Gunn and himself, Safran has this to say,

“No, it was all handled incredibly elegantly, and everybody knows on both sides that Suicide Squad is the priority today and he’ll finish that movie and then everybody knows that his next film will be Guardians. It’s the best of all possible both worlds, I think, for fans and for James Gunn himself.” 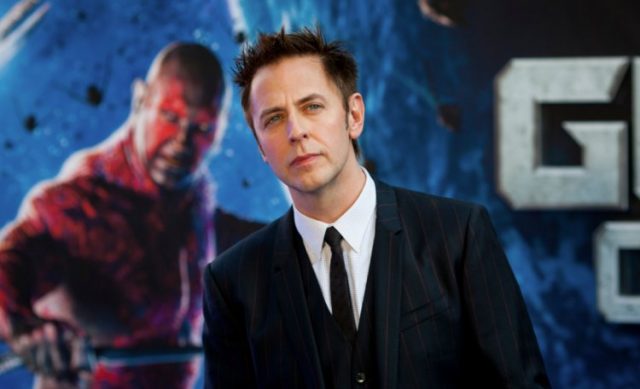 As Deadline reports, Marvel Studios has agreed to let James Gunn commence productions of Guardians of the Galaxy 3 after Gunn is done with Suicide Squad.

Suicide Squad is scheduled for a 2021 release which means that Guardians of the Galaxy will most probably not be released till 2022 or 2023. 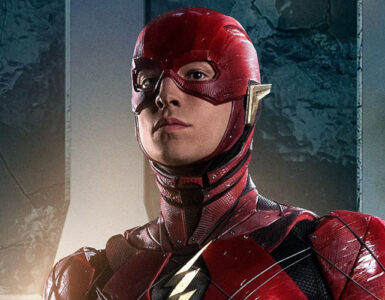