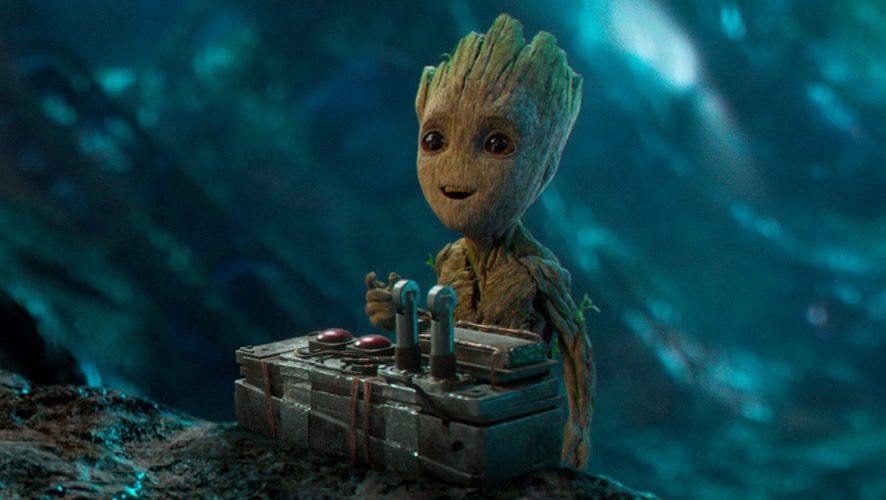 Even though he’s mentioned it before, Guardians of the Galaxy director James Gunn is once again breaking fans hearts by confirming that yes, Baby Groot in the movie’s second installment is Groot’s son, and not a clone or reborn baby version of the original Groot.

First Groot is dead. Baby Groot is his son.

The internet is still in denial as Gunn frustratedly points out that Baby Groot has a different personality and body, with no memories of the adult Groot, and only this way was adult Groot’s sacrifice actually meaningful. The assumption that Baby Groot is a resurrection of adult Groot is understandable though, considering Baby Groot grew from a twig of the adult’s body. Gunn’s reveal spawned a heated yet amusing debate on Twitter regarding the genetics of plants.

Even if what you say is true – and it may not be true that Groot was asexually reproduced – then you would believe Barbra Streisand’s new dogs are her original dog and that is so very clearly not the case. https://t.co/rY60MowA7l

It may be sad, but our favourite gentle giant of few words is gone for good. Look forward to more leafy shenanigans come this May, when Avengers: Infinity War hits theaters!