Things are not looking particularly peachy for folks in Tokyo, Japan, and for potential visitors from abroad recently. In August, it was announced that the Sega Akihabara Building 2 arcade was closing down permanently, but that was just the beginning of our geeky woes.

The latest geeky landmark to bite the dust due to tough times is the Adores Akihabara building, a 10-storey anime-themed recreational building that allowed folks to sing karaoke, as well as play various arcade games such as claw machine games and the iconic UFO catchers. The cafes also served drinks and bites inspired by popular anime such as Naruto and One Piece, making it the perfect place for anime fans from all around the world to come and hang out at.

J-Cast News (via Kotaku) reports that the entire complex will officially end its service on 8 November.

What’s even more heartbreaking is that Adores Akihabara is located literally opposite the Sega Building 2, both of which are near the JR Akihabara Station. The fact that these two attractions will be closing down for good will certainly be a downer for those looking to while their afternoons and evenings away with their friends there.

According to an interview with an Adores representative with J-Cast News, one of the main factors that led to the closure of Adores Akihabara was the COVID-19 pandemic, which halted the visitations of both tourists and locals. As such, the business was severely crippled, and had to close down the building as a result of not being able to sustain its services during these tough times.

With the permanent closure of the Adores Akihabara building, it doesn’t necessarily mean the Tokyo district won’t be a popular place to visit when borders fully reopen once more. For starters, here are our guides to some of the best food and toy and game shops to scour the sprawling city around for when you next get to visit Akihabara, Tokyo. 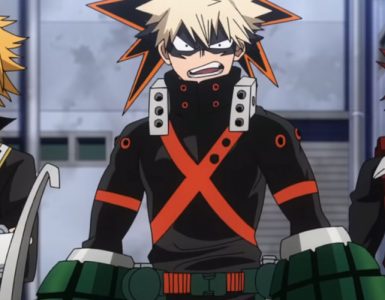 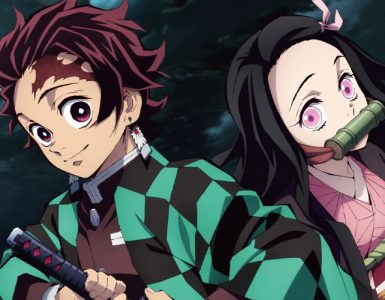 So you want to be an animator? Netflix's got your back.