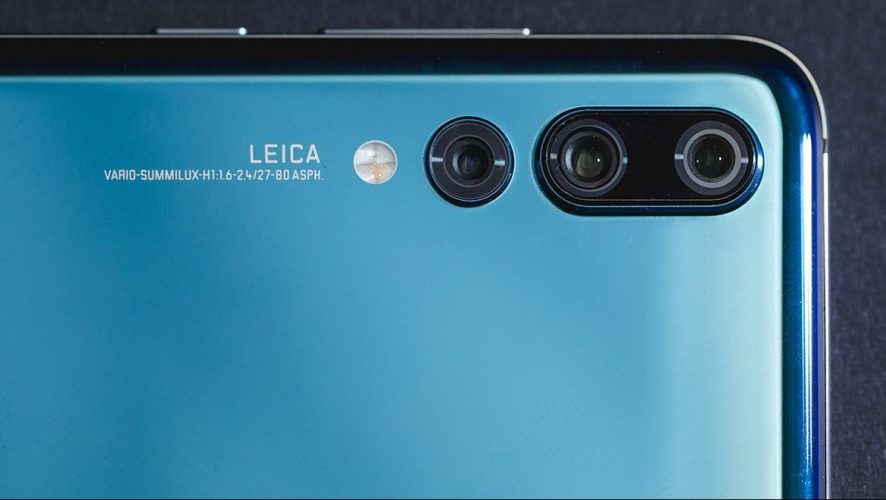 Fans of Huawei, save the date for March 26. That’s the date when the Chinese smartphone giant will unveil its new flagship series, the P30 series, in Paris. 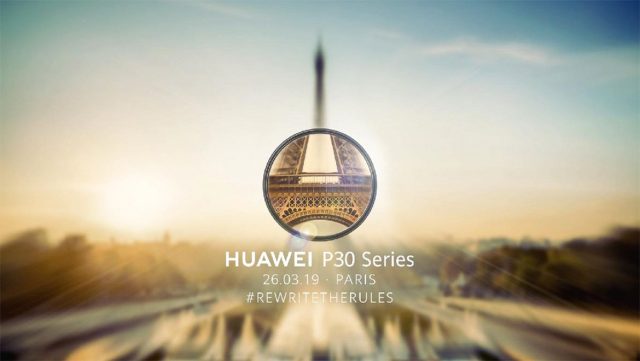 The successor to the excellent P20 and P20 Pro will see a reprisal of its partnership with Leica in the lens department, coupled with AI-enabled and versatile photography capabilities that made the P20 series very popular among smartphone geeks and casual users alike. As a successor, be sure to expect some marked improvements over these already-superb photography features.

Other notable components expected to make a return to the P30 series (if not improved upon) will be the powerful Kirin 980 processor, GTU Turbo, which accelerates graphics processing capabilities, reverse- and fast-charging, among others.

The P30 unveiling is not the only one you should be keeping an eye out for, though, as they will also be looking to jump on the foldable 5G smartphone bandwagon at the Mobile World Congress later this month.

We at Geek Culture are unashamed fans of the P20 series, so be sure to see us have a look at the P30 when it releases this March.

Singaporeans can now register their interest online here to get the latest updates on the launch. In the meantime, you can head to the Lazada Huawei Flagship Store to check out some of their recent (and really decent) entries.