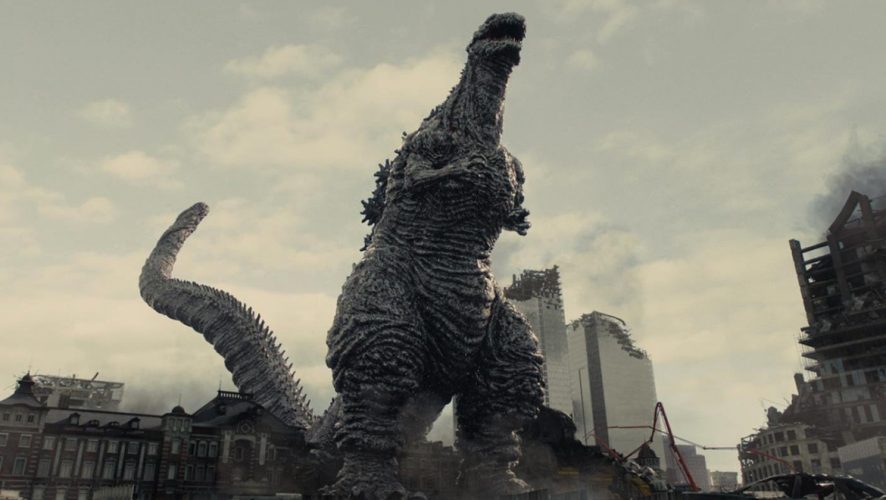 How Well Do You Know Godzilla? There’s Now An Official Test For You

While you may recognise Godzilla simply as an overgrown-lizard-slash-dinosaur-hybrid out to terrorise/protect humanity with its ever iconic and destructive atomic breath, it’s been deconstructed by critics as an allegory for nuclear energy. And its portrayals — oscillating between a source of massive destruction to a somewhat more benign protector — reflect a constantly shifting cultural perception on nuclearisation. 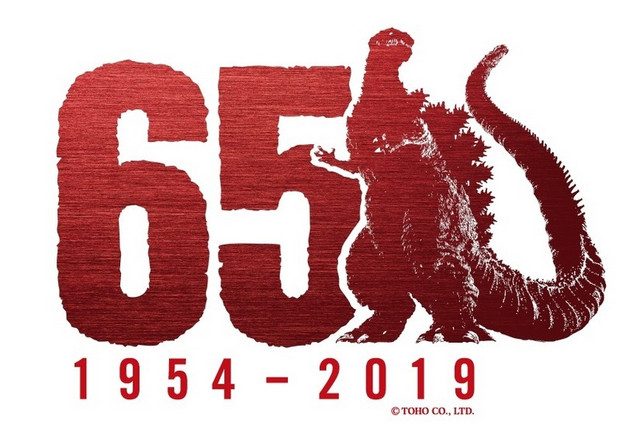 Japan is the sole country to have truly felt the devastating effects of weaponized nuclear energy, and yet it’s so heartedly embraced nuclearisation at one point that it’s slightly mind-boggling. Nevertheless, it’s without question that Godzilla — be it savior or adversary — has become something of a cultural icon for the land of the rising sun, even leaving its mark on Hollywood’s Walk of Fame.

In celebration of Godzilla’s sixty-fifth anniversary, Toho Studios is kicking off the inaugural annual Godzilla Certification Exams — which will come in a series of multiple choice questions, based on the Godzilla Exams Official Text booklet. There will be two difficulties — Beginner (which covers the 1954 and 2016 films) and Intermediate (spanning all 29 Japanese Godzilla franchise films), and a pass will require a score of 65% or higher on Beginner and 70% on Intermediate.

Those interested may sign up here, although you’ll have to take the exam in Tokyo or Osaka, and there’s an admission fee of JPY5000 for the Beginner exam, JPY6000 for Intermediate, and a slightly discounted JPY9500 if you want to try your hand at both.

Maybe in a few years we will see mattresses sporting RGB lights.