Home Automation: The Best Home Hub For All Smart Devices

Now that you’ve decided to make your home smart, one thing that is extremely important to note is that most smart plugs tout the ability to sync up with Google Assistant or Amazon Alexa, and to a lesser degree, Apple Home Kit.

The reason for this is simple. While most smart devices work independently, say, be turned on or off via a mobile phone, they can also work in a network setting, in the form of a hub. And with the use of Google Assistant enabled devices or an Amazon Alexa, users will easily be able to control their devices with voice controls.

Imagine being able to control the lights in the home and other devices simply via voice controls. On top of that, if you’re using a variety of smart plugs (as highlighted in our previous article) a hub device, such as the Google Nest Hub is a nice option to tie it all together. It doesn’t necessarily have to be a Google Nest Hub as even a Google Home and Google Home Mini would work as well.

After a bit of testing, we’ve found Google’s integration for smart devices is by far the most robust and easiest to set up. It even works on iOS as well!

In our tests, having hooked up all the home’s smart plugs to the Google Nest Hub, the setup process is the easiest and, compared to the smart plug set up, it’s even faster. If you’re accustomed to Google’s ecosystem, you’re pretty much all set to get everything up and running in minutes flat.

If you’re not sure which devices Google Nest Hub supports, you could easily install the companion app to get a lowdown on the range of smart home ecosystems it supports. The options are both robust and extensive, here’s how it looks like –

There’s no need for extensive integrations as all you would need is to sign in via the original app’s login. Once that is done, Google Home simply integrates it all together. Easy peasy!

The upside of using Google’s ecosystem is not having to add additional Google Home devices in each room. All one would need to do is to have Google Assistant installed on their phone and you’re pretty much good to go. If you’re an Android user, you’re pretty much all set. iOS users will be able to access most controls via the Google Home app.

Here’s how I’ve set it up with my fan in the bedroom, turning on with my Google Pixel 3 –

While it does seem like all the devices are being controlled by Google’s hardware, via Google Assistant and Google Home installed, I’ve been able to operate the smart plugs via a Samsung Note 8 as well.

Through the use of the hub, users will be able to create scenes or routines so that they’ll be able to control groups of devices together. If you’re thinking of turning on all the living room lights to create a more romantic setting when you return home every day at 7pm, you’ll be able to do so with a few taps. At the same time, why not turn on the fan/air conditioning to cool down the room as well.

While it does feel, at times, automation for the sake of automation, having a hub device does really home make your smart home even more functional, as opposed to just turning on devices via your mobile phone. As your home slowly adds on to more devices, you’d start to find that Google has the best integrations as the number of gadgets starts to scale while keeping it all manageable in one place. 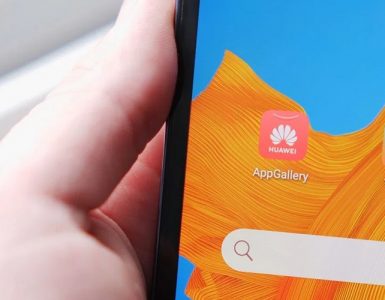 Huawei’s AppGallery Will Offer Developers Up To 100% Revenue Payout

Throwing money at a problem disguised as a sweet incentive. 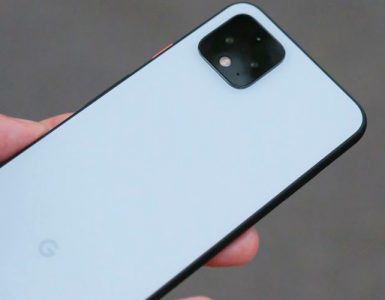 Google Pixel Phones Have A Slew Of Updates, Including Boarding Pass Access Via Google Pay

The Pixel just got more versatile.