This is it, Uncharted fans, get your first look at Tom Holland as a young Nathan Drake in the upcoming live-action adaptation of the hit video game franchise. He sure looks to have nailed the look!

And here’s more shots from the set, posted up by Nolan North, who is known for lending his voice to Nathan Drake in the Uncharted games.

Uncharted stars Holland alongside Mark Wahlberg who plays Drake’s mentor Victor “Sully” Sullivan. The film will be directed by Ruben Fleischer (Venom) with a script from Iron Man’s Art Marcum and Matt Holloway.

Spider-Man: No Way Home’s First Trailer Reveals The Beginnings Of The Sinister Six 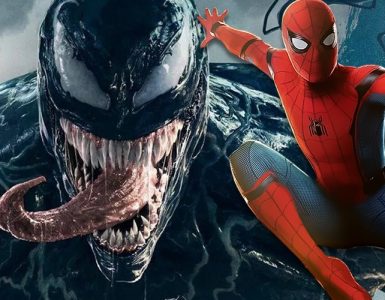 We want a Venom vs Spider-Man duel! 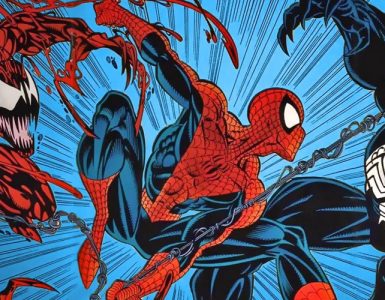 We're not too far away from assembling the Sinister Six.