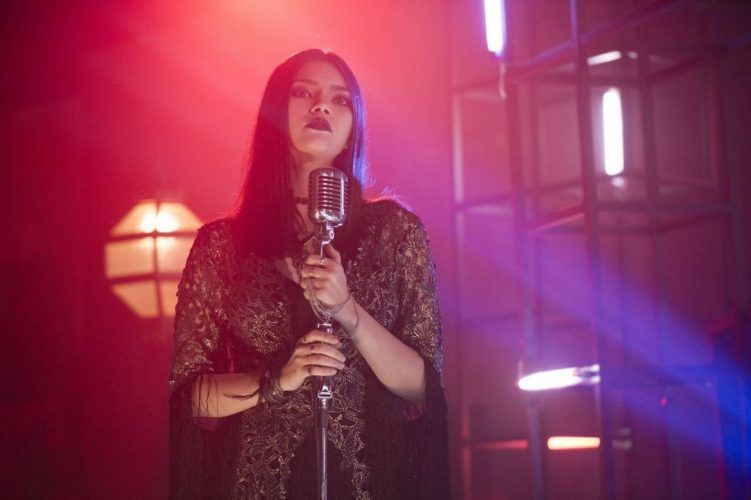 The first Halfworlds had a good start and it’s encouraging to see the series would be returning for a second season. Gone are most of the cast from season one save for Reza Rahadian (Tony) and Arifin Putra (Barata) which is a real pity considering Nathan Hartono’s stock has been on an astronomical rise of late.

For season two, the ongoing conflict in the underworld realm of demons moves onto Thailand. All this the cross border action would probably boil down to director Ekachai Uekrongtham, taking over full control at the helm having shared the space with Indonesian director Joko Anwar in the previous season. 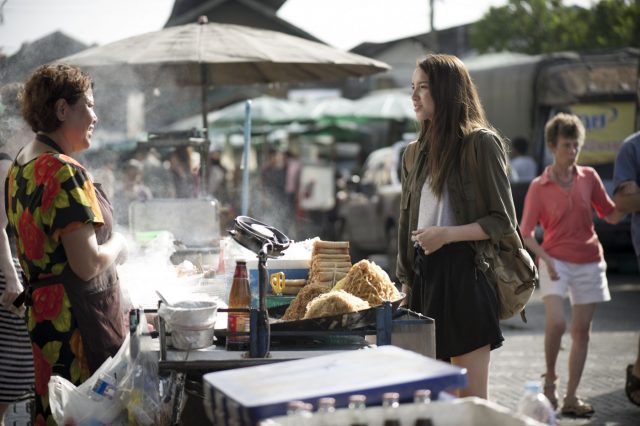 Given that Halfworlds is now based in Thailand, HBO has cast their net wide at including as more asians from around the region into the production. From Thailand we have Peem Jaiyen (Hormones 3), Tia Tavee (Asia’s Next Top Model 2), Emma Grant (The Idol Game), Myra Molloy (Thailand’s Got Talent), Nicole Theriault (Phobia 2), Jeeja Yanin (Chocolate), David Asavanond (The Last Executioner) and Charlie Ruedpokanon (Only God Forgives). Apart from these guys, Filipino Jake Macapagal (Metro Manila), and Taiwanese Teresa Daley (Transformers: Age of Extinction) also make an appearance. Seeing how things have played out, season three make it to Taiwan or Philippines if history repeats itself. 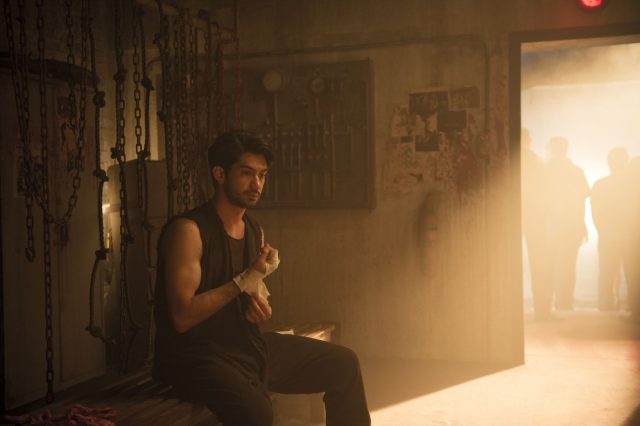 To make things even sweeter, HBO will be making the first episode free for all to view on their website on 30 January. The company has been moving in this direction of late by giving viewers a taste of the action hoping the consumers might bite.

READ ALSO:  Where To Buy The PlayStation 5 In Singapore

Halfworlds season 2 premiers with double episodes on Jan 22, only on HBO. A new episode will air each Sunday till the final double episodes on Feb 26 . Season 2 will also be available on HBO On Demand (StarHub TV Ch 602) and StarHub Go.