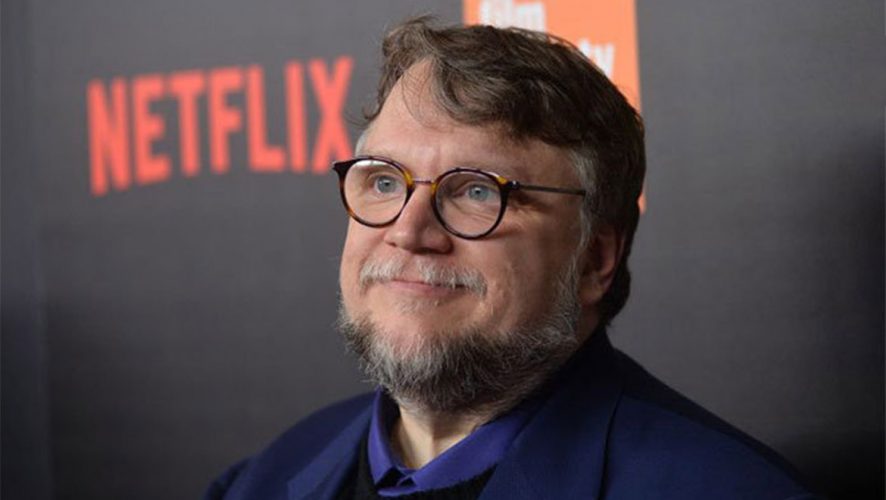 If you’re a fan of Guillermo del Toro’s signature style filled with monsters and horror, then here’s something to look forward to. The award-winning filmmaker is teaming up once again with his co-producer in The Shape of Water, J. Miles Dale, to bring a new horror anthology series to Netflix.

Titled Guillermo del Toro Presents 10 After Midnight, the show will be a collection of horror tales curated personally by del Toro, who will serve as creator and executive producer on the project. 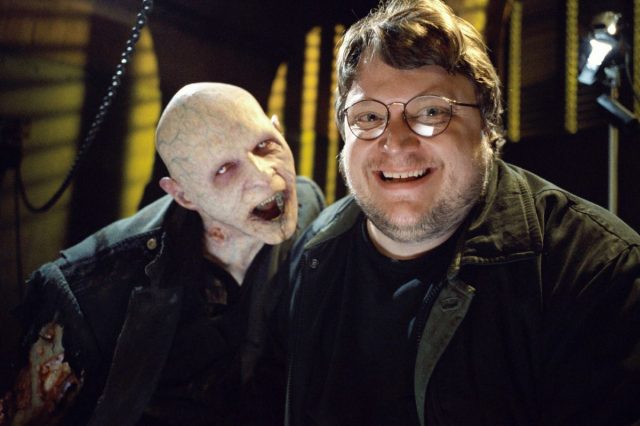 The series will be Netflix’s first ever horror Anthology series, but this isn’t the first time del Toro has collaborated with the streaming giant as he’d previously created the colourful animated fantasy series Trollhunters, which received six Daytime Emmy awards and is set to return for a third season on Netflix on May 25.

Other than that, his filmography spans from Spanish dark fantasy films such as The Devil’s Backbone and Pan’s Labyrinth, to more mainstream Hollywood blockbusters such as supernatural superhero Hellboy and the science fiction mecha vs monster spectacle in Pacific Rim.

No news on when the series will be released just yet, but knowing del Toro’s passion for monsters and keen eye in seeing the beauty in horrific tales, it’s no question that we have high hopes for the series.