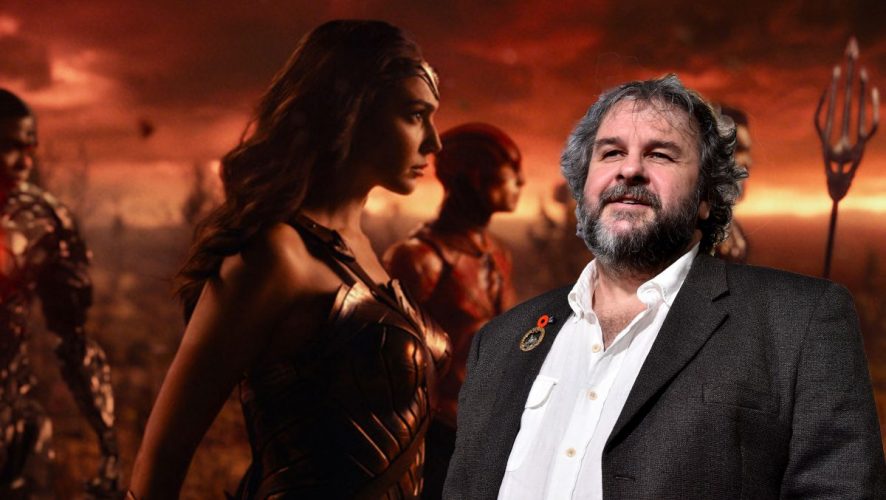 Peter Jackson Might Join A DC Movie; Here Are Our Top Picks For Which One

There’s no official news yet, but even the thought of this has us shaking in excitement. Peter Jackson, director of the Lord of the Rings and Hobbit trilogies (among many many other movies), is apparently considering taking on a DC project next.

According to theRing.net, Jackson is currently deciding between being involved in the upcoming Tolkien-based Amazon series, which has now been confirmed to take place before Jackson’s Lord of the Rings series, and joining the DC Universe. We’d be blessed if he decides to stay on with Lord of the Rings, of course – his touch can only contribute to making this really ambitious show a success. 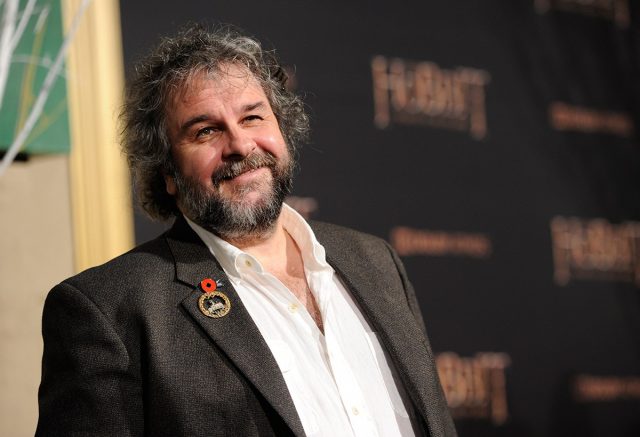 But just consider what he could bring to the DC Cinematic Universe if given the chance, though. With his talent for bringing entire worlds to life on an epic scale, his direction could bring something truly magical to the DC franchise.

Looking at both the current slate of films that DC has lined up, as well as the tons of untapped content from DC’s rich comic history, here’s our top 3 picks for films that we’d love for Peter Jackson to stick his fingers in. 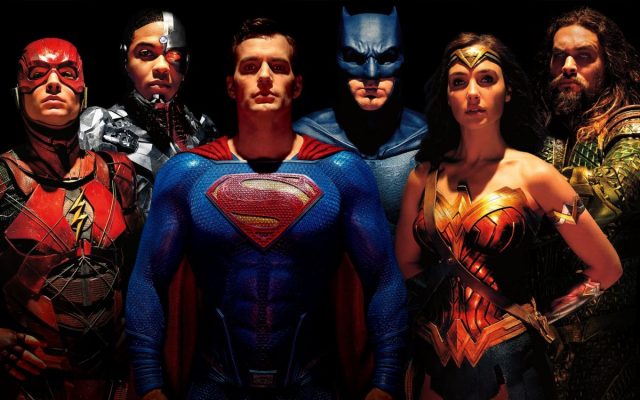 Let’s face it, Justice League suffered for its lack of proper worldbuilding. It just lacked the sense of grandeur that a movie featuring Amazons, Atlanteans, Steppenwolf, and Superman should have been made of. And that’s exactly Peter Jackson’s strong suit, so can you blame us for wanting this so badly? This movie is slated for 2020, but still doesn’t seem to have a director. We’ve seen Peter Jackson work pretty well with CGI, in pretty much everything except for the Hobbit trilogy, plus this movie would open a whole galaxy of possibilities for the DC Universe. We’d love for him to add his eye for detail into this concept, and really make it feel real within the cinematic universe. This movie currently doesn’t have a director, even though it’s been in development by Guillermo del Toro since 2012. But with a scriptwriter and producer still attached, we think this movie definitely deserves to happen, and we’d absolutely love it if Peter Jackson got his hands on this. This movie combines both ensemble cast and fantasy worldbuilding, which are inarguably Peter Jackson’s greatest strengths in his movies. It’s not hard to see why we’d absolutely love it if he took on this movie.