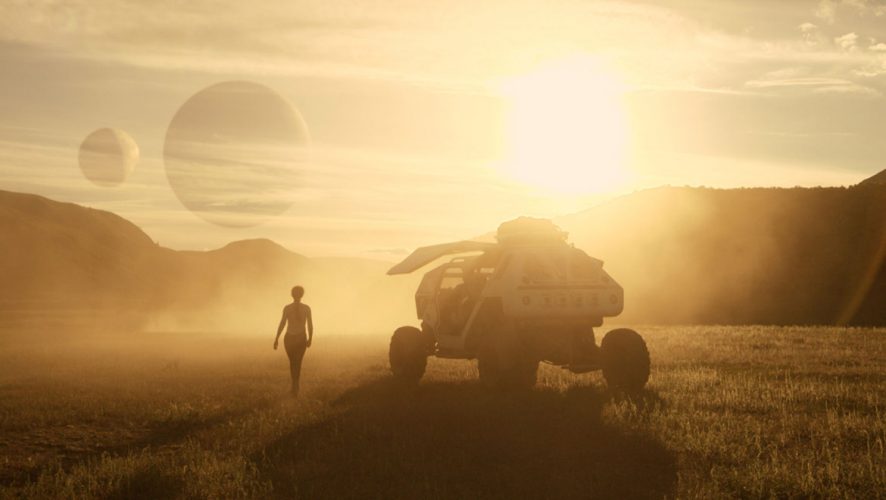 If you are one for the classics, then the above quote should ring a bell. After all, it’s one of the more popular catchphrases from sci-fi cult classic Lost in Space, said by none other than the villainous Dr Zachary Smith himself.

When a film adaptation of the 1965 series was released in 1998, the phrase was once again used – but by most critics and moviegoers instead, who held more than a modicum of dislike for it.

And for a title with a 27% rating on Rotten Tomatoes, “pain” is perhaps an apt descriptor, with one of its faults lying in its darker tone.

In come Netflix (again), to save the day (again), by offering another reboot (again) for a show that no one else was interested it. As it is, Netflix’s newest announcement reel for its Lost in Space reboot seems to take on a more serious edge as well – hardly surprising, given its R21 rating.

Scheduled for release on April 13, 2018, the cryptic teaser doesn’t show much of the original series itself. Rather, it shows the Robinson family taking their final steps on Earth, all decked out in space suits.

A monologue about how the world can no longer be a home to keep humanity safe ensues, before ending off with the closing of the spaceship door. Chaos strikes in the midst of all, and of course, the mandatory “danger, Will Robinson!” callout makes an appearance.Take that away, and it could easily pass off as a totally new series, especially with the absence of the Robot.

READ ALSO:  Mulan Premiering On Disney+ At $30 On 4 September

It’d be interesting to see the popular streaming service working its magic on this reboot, and quite possibly add in some refreshing spins to the original narrative. Now that the cinematic tastes of audiences have changed, taking on a sombre, darker tone could very well push the show to greater success.

But success doesn’t necessarily translate to love from the fans, so hopefully the cast of Molly Parker, Parker Posey, Toby Stephens, Ignacia Serricchio, and more can rake in both for the show.