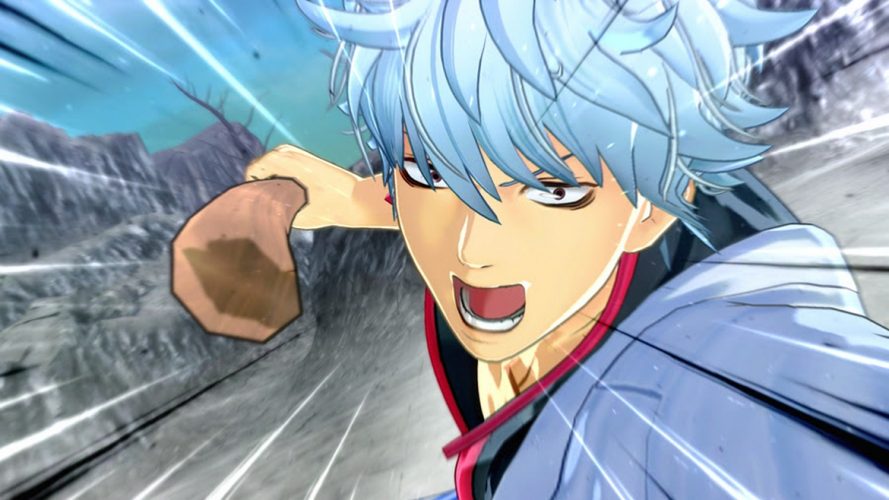 Fans who have been craving for more Gintama since the anime’s temporary end in March, here’s some good news – BANDAI NAMCO has just announced GINTAMA PROJECT LAST GAME (working title) for Southeast Asia, and it will have Japanese voice-overs together with English subtitles to boot!

After a long and arduous four years, we finally have more information regarding a Gintama video game. A title developed specifically for the PlayStation 4, it will feature the 3 infamous Odd Jobs members Gintoki Sakada (by Tomokazu Sugita), Shinpachi Shimura (by Daisuke Sakaguchi), Kagura (by Rie Kugimiya) that you know and love.

While the details are not fully revealed yet, BANDAI NAMCO is reaching out to fans to decide the early purchase bonus DLC item by holding a vote, with the following timeline:

READ ALSO:  The Ni no Kuni Anime Movie Is Coming To Netflix On January 16

Set to be available both physically and digitally for the PlayStation 4, we cannot wait to find out more about GINTAMA PROJECT LAST GAME soon! 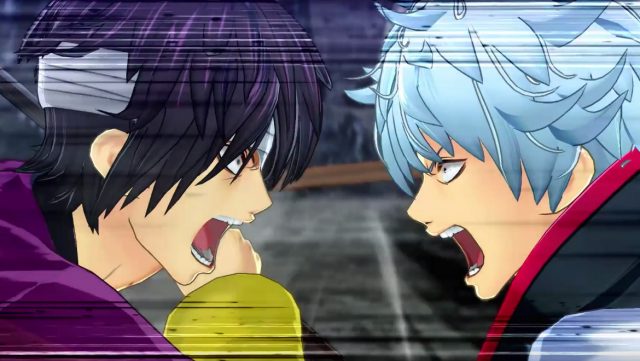 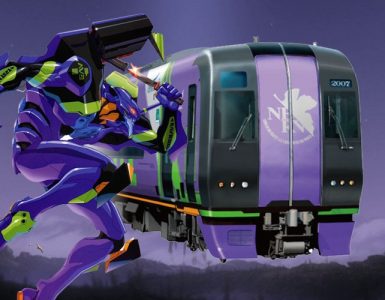