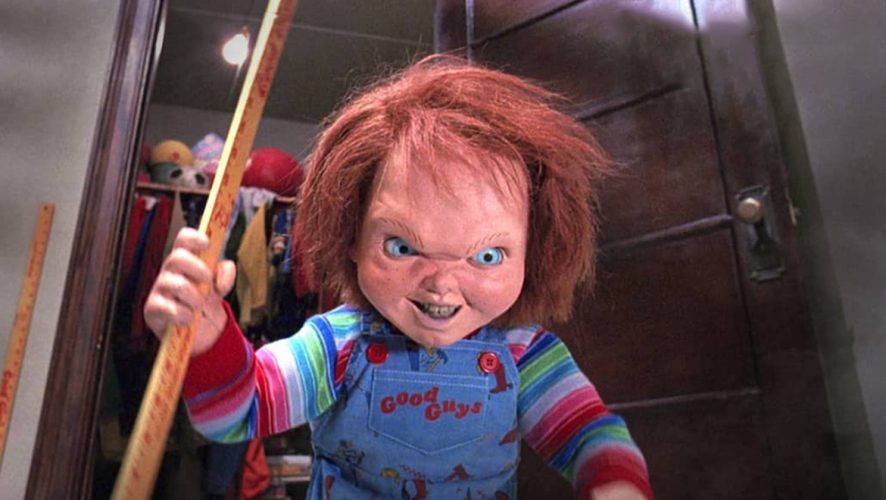 No one quite saw the turn the Child’s Play franchise took, with Chucky returning as a deadbeat dad navigating parenthood with a son (or daughter, we’re not exactly sure) he’s just discovered.

It’s not exactly the future we’d expect for a serial killing doll, who’s terrorised a poor kid from childhood to his teenage years. We certainly didn’t expect to see Chucky proclaiming, “I’m not ashamed to be a killer; I’m proud of it! It’s not an addiction; it is a choice!” after suffering a bout of existential crisis. 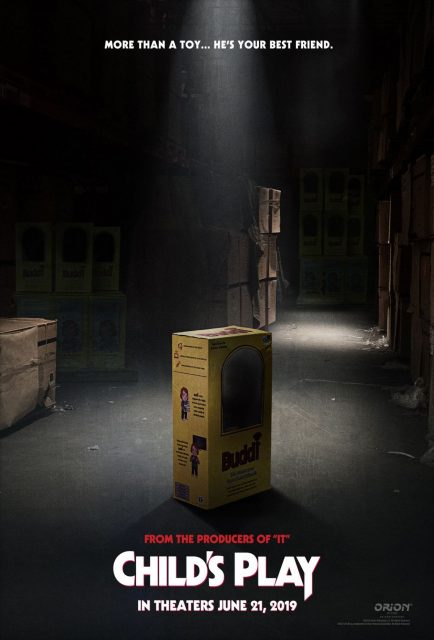 While the horror-comedy is set to continue in a television series helmed by Don Mancini and David Kirschner, there’s also a complete reboot by MGM and Orion Pictures, and they’ve recently released a poster for it announcing a June 21, 2019 release date.

It seems like Child’s Play will be updated for the twenty-first century in the upcoming film, with its antagonist coming back as Buddi — which is a nice nod to the My Buddy dolls Chucky seems to have been inspired by. Unlike Chucky, Buddi apparently comes with wifi capabilities, and can be remotely controlled via tablet or desktop, judging by the design on his box — which definitely sets up the film for greater disbelief and incredulity amongst authoritative figures about a doll coming to life, for all they know, it could be incredibly advanced AI.

While the horror-comedy of the franchise’s later instalments is an interesting twist, we’re definitely up for a nostalgic throwback to the chilling terror of the original sinister slasher doll. 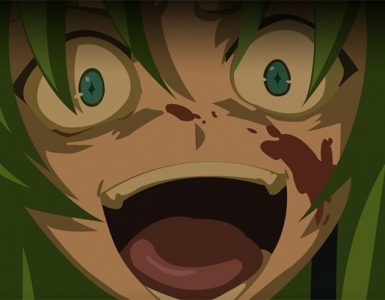 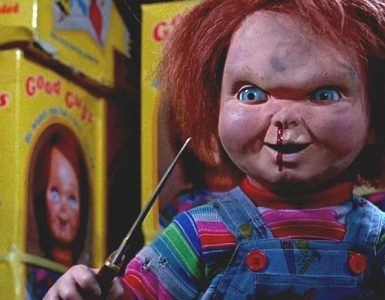 We hope it'll be horrifically good. 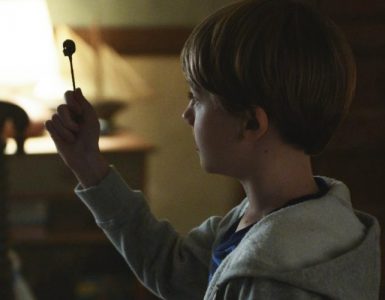