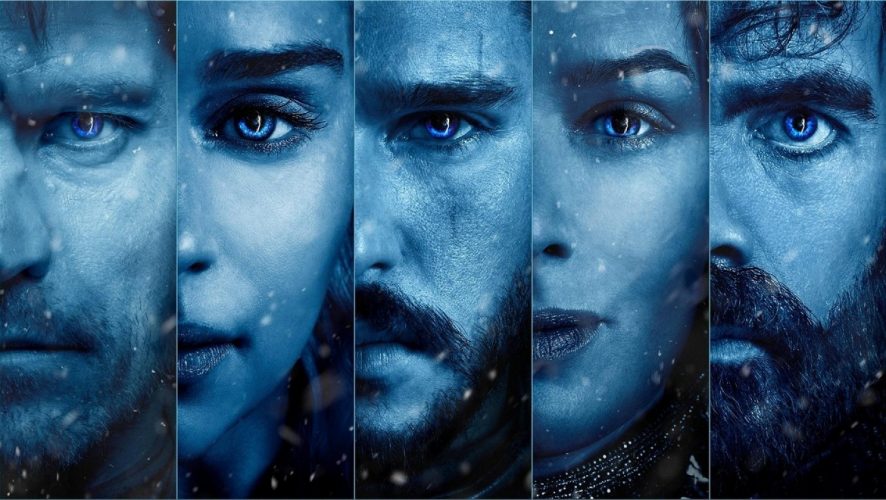 Alas, the long wait to the conclusion of HBO’s blockbuster series adapted from the George R. R. Martin novels, Game Of Thrones, will see its end begin this coming April 2019. 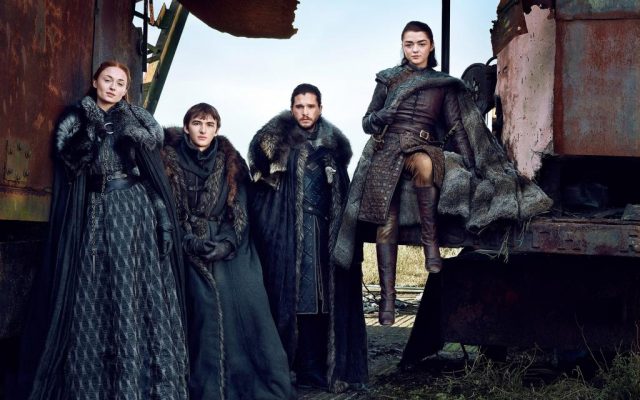 While the latest trailer reveals nothing of much consequence besides the month, it remains to be seen just how the showrunners will tie up all the loose threads that remain from a tale that involves so many characters with so much at stake.

The fates of Daenerys, Jon Snow, the Lannisters, the Starks, and the people of Westeros hang in the balance as the Night King surely approaches to wage a winter war. If it’s anything like the previous seasons, we can be sure the final run of episodes of Game Of Thrones will leave us aghast with amazement, fear, dread, and hope. 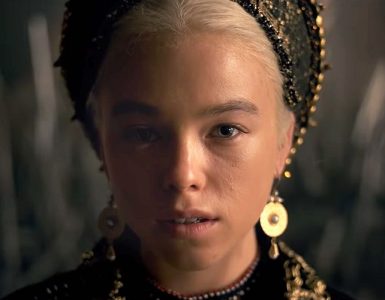