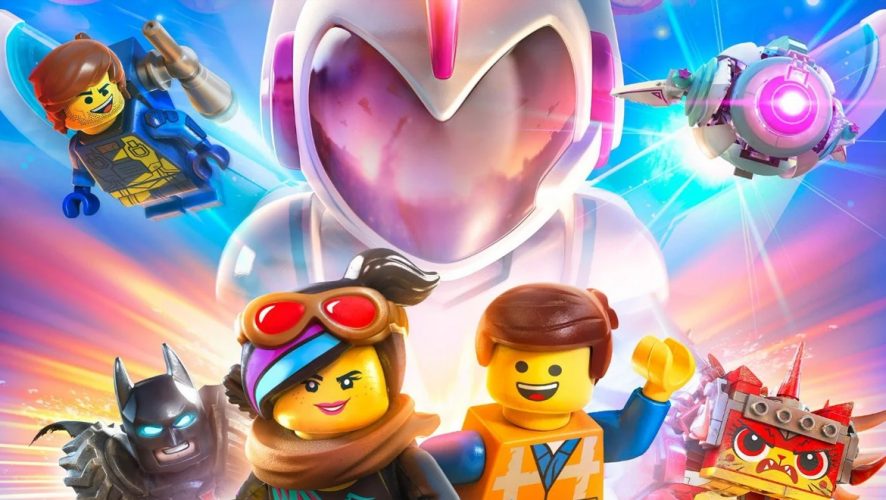 As a fan of TT Games’ LEGO games, it has almost become a norm that the underlying formula does not change much. You smash stuff, collect studs, and build stuff on your way to exploring open worlds, completing missions, and finding secrets.

This was wonderfully done in the franchise’s most recent outing, LEGO DC Super-Villains, which improved upon existing gameplay mechanics and added new twists and turns. 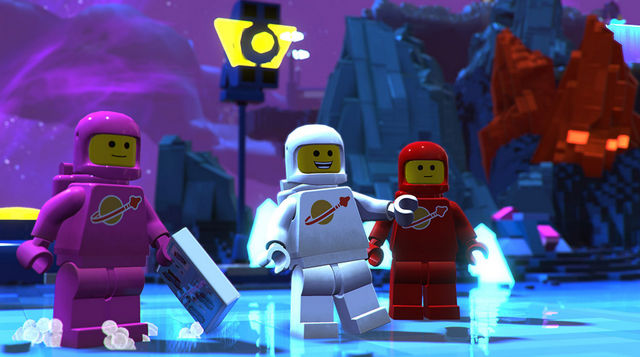 However, The LEGO Movie 2 Videogame, based on the movie, is as straightforward as they come with little to build upon. In fact, it’s like moving from Lego, to Duplo.

Utilizing the LEGO Worlds engine, this latest entry is devoid of the usual stylistic fare that dominated earlier LEGO games. Gone are meticulously designed levels, replaced by worlds that are unusually empty. This extends to the characters as well, who were always marked by their unique abilities, but are now relegated to cosmetic palette swaps. Every LEGO character now has the same abilities like everyone else. 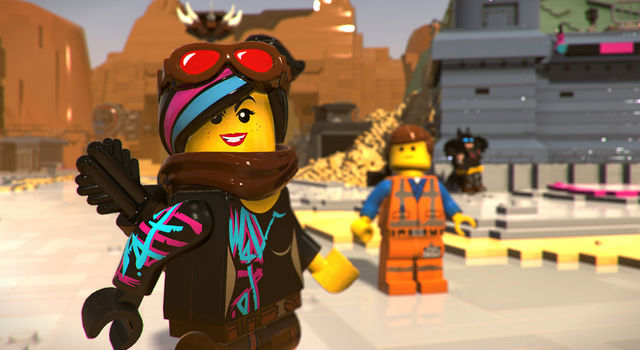 Abilities are now governed by tools, and you will unlock them in a linear manner. It is the most basic of gameplay design that feels like too much hand-holding, losing the charm and fun of earlier LEGO games. The irony is that this game is trying to be an open world game.

It affects level design as well, with said worlds being largely plain, linear and lacking in puzzles, easter eggs, and the like that has made TT Games’ a household name. It is formulaic to a fault, and it feels like going through a checklist of stuff to do, tedious and unfulfilling.

Fans of collecting studs and buying all the characters and vehicles will also be in for a rude shock, as The LEGO Movie 2 Videogame places its emphasis on relics, which are used to unlock characters, items, vehicles, and buildings.

These relics can be earned from beating enemies and opening chests found around the worlds, highlighted by the unmissable columns of light that fill your field of vision. And with the sheer number of characters and such in LEGO games, you will be opening relics for a while.

There are duplicates and plenty of, frankly, useless knick-knacks that prolong an already tedious process, aside from the buildings and certain items required for missions. 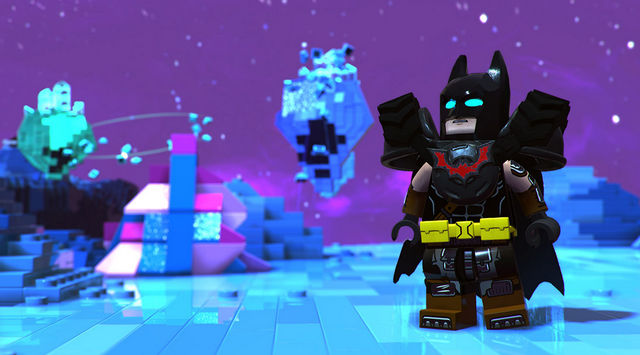 When it comes to these missions, they do not change much from uninspiring races, fetch quests, to pummeling a random group of enemies. Nothing will challenge you here, and that is a shame considering how fun solving a mystery is in other LEGO titles.

Thankfully, TT Games did not go down the microtransactions route with the relics, and that is a small plus in an otherwise forgettable experience.

Movement in The LEGO Movie 2 Videogame is really slow, even with vehicles. In fact, the entire game feels like it is running on half speed the whole time, where even Superman cannot take to the skies.

Before you venture out into the different worlds and systems, the main story will take you through the events of the movie. However, with no footage of the actual film, we get Lucy’s narration as a subpar replacement. 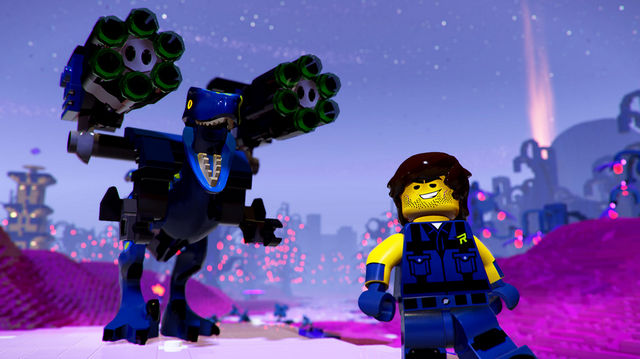 It is not entirely terrible, but suffice to say, it is merely on par with the rest of the game, and that is not a good thing.

The LEGO Movie 2 Videogame is a LEGO game that seems to be misplaced in time, devoid of all the fun, fresh ideas that have helped evolve the franchise into something treasured in the gaming landscape.

This game is a by-the-numbers checklist of standard LEGO titles’ mechanics and hooks, without the awesomeness. With its simplicity and stripped down nature, it could serve as a nice jumping off point for kids and adults who are new to both gaming and LEGO games but seasoned Builders will be looking elsewhere.

Like a nightmare of old, the bad movie tie-in game makes a reappearance with The LEGO Movie 2 Videogame, and it is a shame that everything is not awesome.