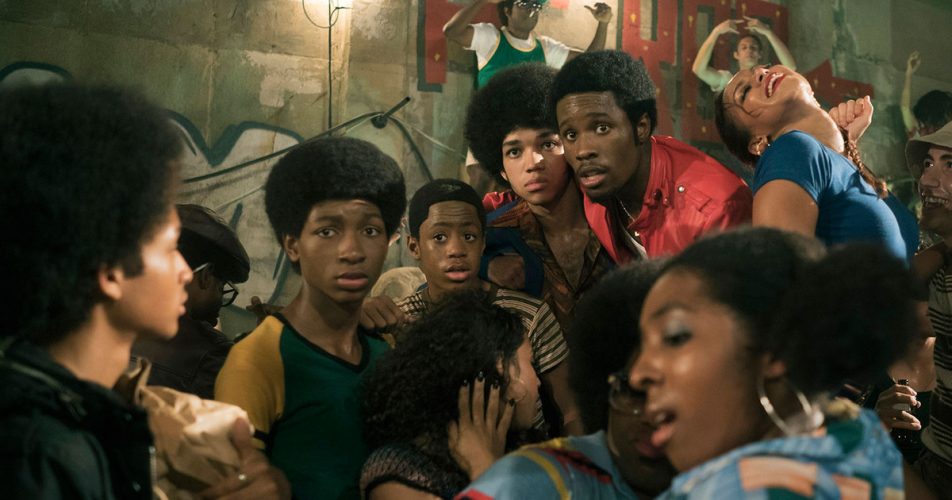 Geek Review: The Get Down (Netflix)

Australian auteur Baz Luhrmann is back, this time on streaming TV with The Get Down, and after sitting through 90 minutes of the first episode, it’s hard to pin down all the hype that is contained within the episode.

Hot on the heels of Stranger Things, The Get Down is Netflix’s next television throwback. Timed nicely to fit into your lust for all things 70s, audiences are brought back into the Bronx, where they follow Shaolin Fantastic (Shameik Moore) and Ezekiel Figuero (Justice Smith) in their quest for glory and (assumingly) rise to fame. There’s plenty happening in the first episode, such that you feel that Baz Luhrmann is really rushing to set the stage. In between all his signature quick cuts and relentless energy within each scene, you might come away exhausted after the first screening. 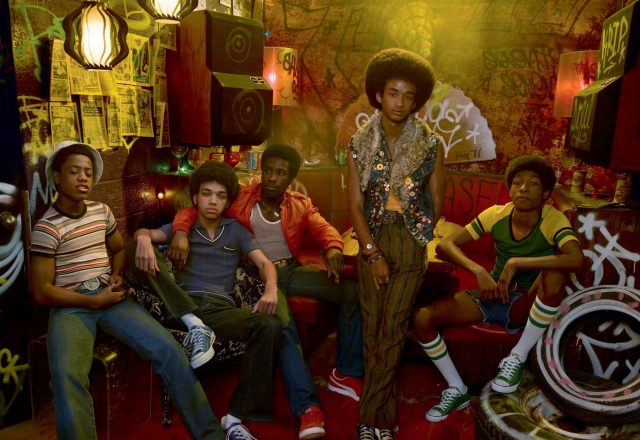 The chance meeting between Shaolin, Ezekiel and all the other characters in the show, form, possibly, the longest day ever on television (comparable to the season-long weekend of How I Met Your Mother’s last season). We go from home, to school, to the club, and plenty of adventuring in between, before it all wraps up, which makes for a tiring ride. We’ve got a heist, gangland violence, a hit, and romance scenes that start from the morning and ends at dawn the next day. 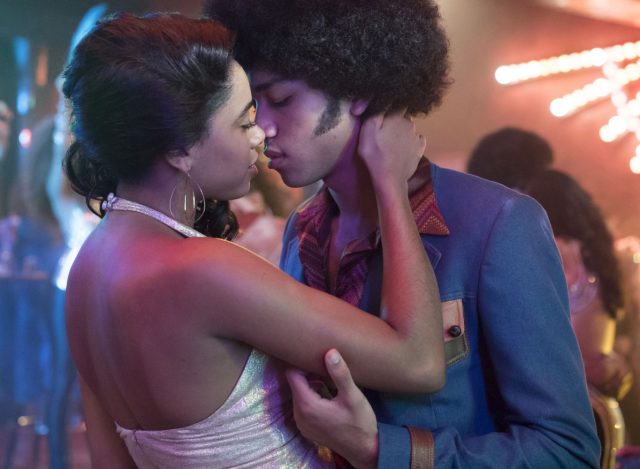 As we see Ezekiel rising up to the challenge to win over the love of his life Mylene Cruz (Herizen Guardiola), we’re pretty much sitting in anticipation to witness what curveballs life decides to throw at them. After all, having done one form of Romeo and Juliet, what is stopping Luhrmann from making a new, polished version that extends for an entire television season length.

READ ALSO:  106 Singapore Films And Shows Including "I Not Stupid", "Phua Chu Kang" To Drop On Netflix In August

When someone hands you such a canvas, you just paint and see the results. 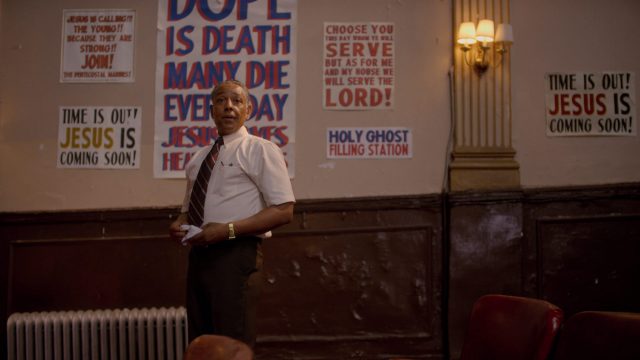 You’ve got your typical teenage love story, that is wrapped with plenty of subplots brought together by other supporting characters. Jimmy Smits brings the sleaze as the Godfather-esque character and Giancarlo Esposito as a disco-hating priest. After winning over two familiar faces from television to round up the cast, The Get Down has all the necessary ingredients to help prop up the relatively young and unknown cast.

If at this point you’re wondering how many elements is Luhrmann trying to squeeze in all at one shot, someone might have challenged him to push the envelope and he’s doing exactly that.

It seems that he spent the last 10 years conceptualizing the series and when things fell apart at some point, he stepped in to steer the ship, which led to production issues that drove the budget for this series to US$120 million.

With 12 episodes, this makes a US$10 million episode the most expensive TV show ever made. And I’m not too sure where the money went. It certainly wasn’t special effects so it must have been the licensing for the incredible soundtrack.

I can’t help but think that The Get Down is an amalgamation of Straight Outta Compton and Empire, but taking place in a different era. It’s natural given the setting and cast and I’m pretty sure that from what I’ve seen in the first episode, the audience will be transported back and forth between past and present as the series plays out. As the opening of the show kicks off with what I presume to be Ezekiel standing solo in the limelight, there will be plenty more to tell in his rise to fame.

In fact, early on we witness Mylene willing to go to great lengths in order to achieve her dreams of becoming a singer to the extent of almost giving up her morals and, possibly, family.

Think of the show as an appetizer of your favourite bite sized goodies, but they cause your tastebuds go out of control with the sensory input. Thankfully, when The Get Down premieres on 12th August 2016 it would be binge watching for the first six episodes before you crave for the next six to be served up.

For some reason, the 12 episode series will be split into 2 and I can’t say that I’m a fan of such releases, but it seems to be the trend these days, to get shows out onto the screen.

Netflix Review the get down

Netflix Beats Out HBO In Emmys Race With 160 Nominations