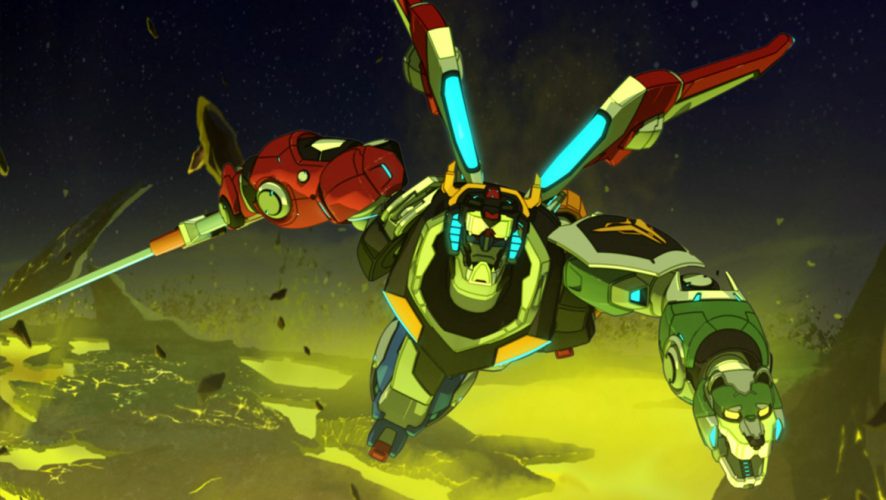 Many anime and pop culture fans were skeptical about the Voltron reboot when it was first announced in early 2016, myself including. Will it pay homage to the American series, or will it adhere to the mature and dark themes of the original Beast King GoLion anime it was based on? Or will it turn into a 3D crapfest?

Thankfully, Dreamworks and Studio Mir combined both elements from the shows to create their entertaining-if-somehow-familiar new take on the lion robot-combining series. The second season especially goes far and beyond what was set previously.

Note: Spoilers from season one abound. So tread with care. 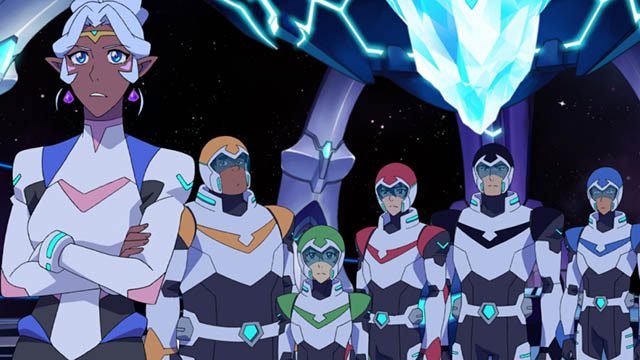 Who Forms The Head Again?

The first season gave us a good inkling of the Voltron team of Keith, Shiro, Lance, Pidge, and Hunk coming to terms with their destiny as Voltron Paladins, as well as ace fight scenes against the series’ staple Robeasts. Everything escalated and expanded in the second season; the pace ramps up and keeps on trucking, albeit with a comedy episode halfway through the season to give viewers breathing room before it goes into full gear.

The second season starts after the Voltron team were split up after a botched invasion against the Galra Empire and Emperor Zarkon, who can hold his own against just one Lion. Each of the pilots are stranded in different planets, so they now have to find a way to regroup and figure out their next plan of action. This includes cashing in favors from season one allies to help overthrow the Galra Empire.

It’s a lovely change of pace to see more of the Voltron universe and how big it can get after seeing a lot of indoor and castle drama transpiring in the first season. You have underwater kingdoms, a forest-filled planet where denizens can make weapons and mecha out of trees. TREES! We best not reveal too much since the season is still fresh. But it’s clear that Studio Mir raised the bar with the visuals, vistas, character expressions, and new races.

The studio also get mad props for the bombastic fights involving the pilots and Voltron itself, from battle fleets, floating laser-shooting cubes to even a final boss that’s clearly inspired by Japanese anime Mobile Suit Gundam. The Paladins learn from their combat mistakes in the previous season and figured out how to match their limited resources again Zarkon and the Galra Empire. This is especially so when you reach the last four episodes where the stakes are raised. 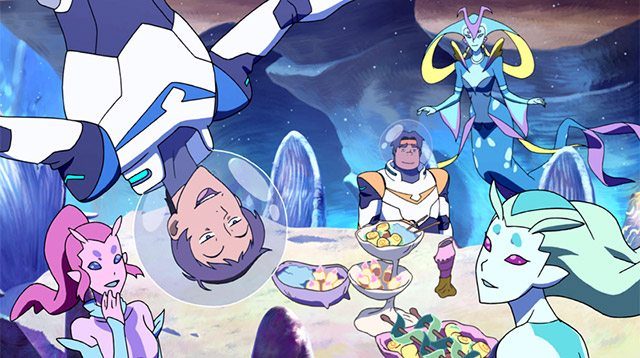 Lion On Its Laurels?

There’s a lot more narrative depth tucked within the animation, so it’s not just fighting. Be prepared for more character development, particularly with Keith and his origins that’s mixed up with a secret group of Galra rebels. Keith’s revelation later in the season also ties in with Princess Allura’s now-conflicting feelings about her own people, the Alteans, and the Golra; the black and white-ness of the situation now have shades of gray. It even makes audiences and kids think a little on allegiances and motivations.

Black Lion pilot Shiro also gets character development spotlight, since at the very first episode he brings up the fact that Keith is leader material should something happen to him. At the same time, he also gets a glimpse at the events that may have made Zarkon turn against the previous Voltron Paladins.

I also appreciate the obsession Zarkon has with the Black Lion and how it impedes his thinking, despite his witchly aide Haggar setting him straight. Though Zarkon’s backstory isn’t as fully-developed as the heroes’ arcs, it nevertheless is a nice addition. Probably the sore point here is that the other Paladins and Coran are relegated to the sidelines to add some comedy on the side. 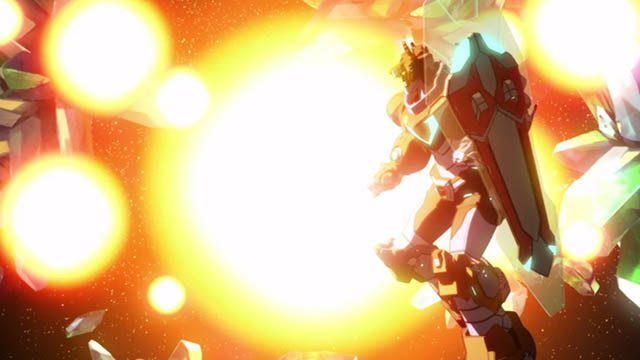 Keith, Pidge, and Hunk have their moments in the underwater kingdom episode early in the season and in the “Space Mall” episode. You’ll find the usual anime comedy shenanigans and tropes blasting to full effect. There’s even a bit where pilots Lance and Hunk decipher a space equivalent of a VHS instruction tape that’s 100,000 years old for an important mission. We’re not saying that they’re not important, but it’s clear that Keith, Shiro, the Galra rebels, and Allura get the shared spotlight this season.

It’s sad to say that this season also ends on a cliffhanger, but it’s not as severe and anticlimactic as the first one. Despite this, the Voltron series has accomplished its goal of delivering what a follow-up season should: expanding upon its foundation and delivering bigger and badder robot action and an epic Lion-piloting space adventure.

P.S: I do hope the producers create a Killbot Phantasm I downloadable game in the near future. The world will be sadder if this didn’t exist on this earth. 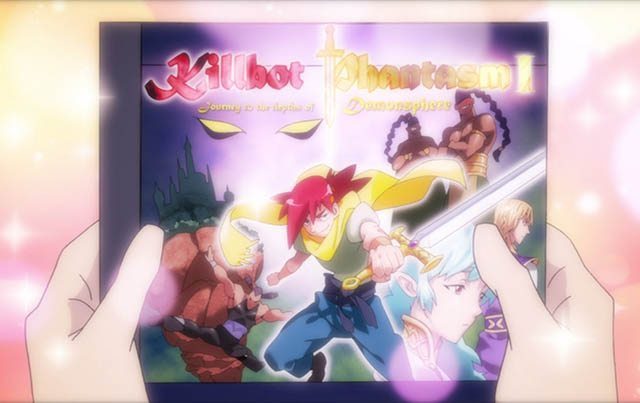 Now is a really good time as any to check out this lovely reboot of an animated 80s classic. Voltron: Legendary Defender Season Two is bigger and badder than ever!