For the clueless, Mortal Kombat XL is essentially 2015’s Mortal Kombat X with two DLC Kombat Packs. That might make MK XL sound like a bad thing – but it isn’t.

Because if you have read our review of MK X last year, you already know MK X is a game worth buying.

Now, if you’re already an owner of a copy of MK X, should you be buying MK XL? Well, if you really, really want a physical copy of it to make your bookshelf prettier, by all means. But besides that? You’re better off paying for the DLC.

There’s a lot of game in this one

MK XL is no Final Fantasy, you buy this game for the fighting, not the gripping plot. But that doesn’t mean a story line will not help you enjoy the game a little more. Set somewhere around 25 years after the events of MK X, some characters you play are actually offspring of the original crowd favourites. The story mode is a good way to get your feet wet in this game that is easily accessible, but takes time to master. 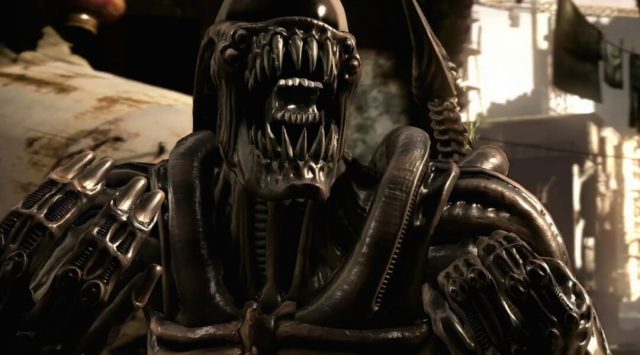 There is a lot of game and fun to be had in this one. Aside from various interesting Tower challenges, online battles and ‘campaigns’, one the most attractive things about MK XL is that every character has 3 variations of fighting styles to choose from.

This almost ‘triples’ the amount of game you get and you have enough variety from each character to put good time into playing MK XL. To not oversell things here, the base move sets of each character remain similar, but variations differ on other aspects like special moves and combos – which is enough to let you play each character in three distinct styles.

The main draw of MK XL has to be the characters added in from Kombat Pack 2. They are the xenomorph from Alien, Texas Chainsaw Massacre’s Leatherface, Bo Rai Cho, and Triborg the cyber ninja.

So with the xenomorph from Alien, you can relive some Alien Vs. Predator fantasy by pitting both against each other. The other horror movie genre characters Leatherface and Jason from Friday the 13th have also been well adapted into this video game – every swing of the machete and rev of the chainsaw attests to that. The coolest addition, though, has to be Triborg who embodies everything that is awesome with the variation system. Triborg’s variation each represents a cyber ninja MK fans know and love – Sektor, Cyrax, and Smoke (pssst, it also has an unlockable cyber Sub-Zero variation). So you could say that you’re actually getting seven new characters instead of four. 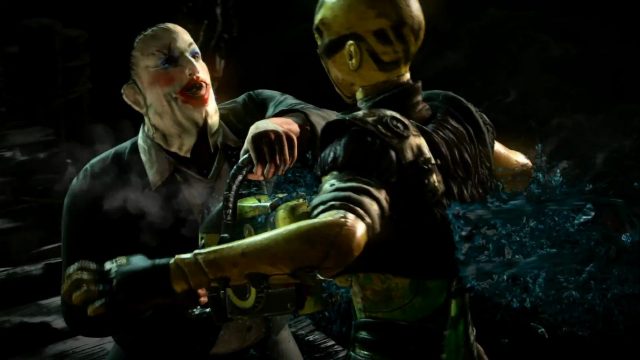 MK XL is a must-have for fighting game enthusiasts simply because it is an institution. It’s like having to visit McDonald’s in different countries to see what’s interesting. But MK XL definitely offers way more than McDees – beautifully rendered characters, a fighting system that has been perfected over two decades, and satisfying gore and violence.

No other fighting game offers such hammed up gore and violence that makes you chuckle instead of have a gag reflex. Ripping out your opponent’s skull and spine, or seeing bones crunch and organs pulverised in X-ray vision has never been quite this entertaining. 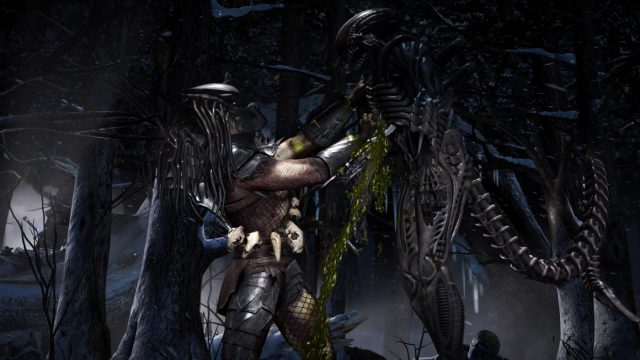 Mortal Kombat XL is mindless cathartic violent virtual fun, but hey, that’s what video games are supposed to do right?

Drama on the track, exactly what we need.