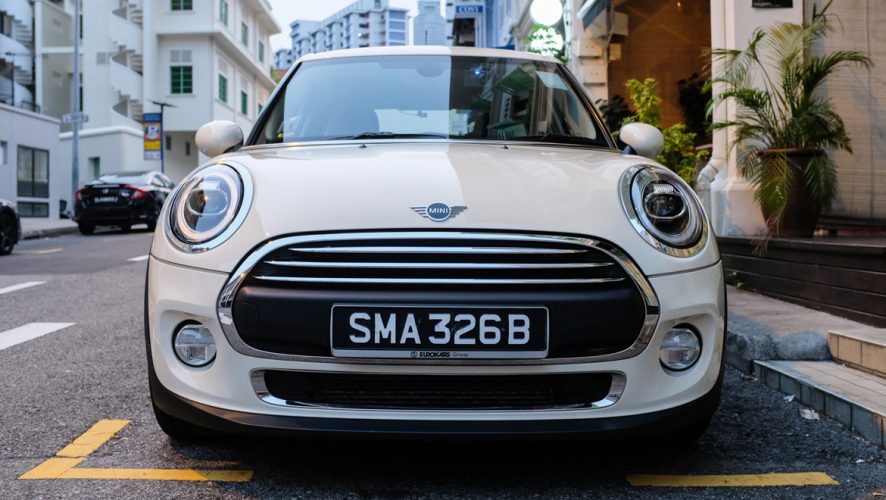 As a child, I had the habit of picking some of the most expensive items, be it a bag to use for the new school year, a pair of trainers, or a new computer. In my defence, I didn’t deliberately set my sights on the costliest items; I only found out after the fact when I compared the prices. And like many instances in life, I didn’t always get my first choice; there was still a reasonable amount of common sense in our household (to my occasional dismay), after all. For the most part, I recall still being happy with what I ended up with, even if they weren’t the things I wanted initially.

The same can sometimes be said in the automotive world. Flagship versions of a car model typically grab the headlines with eye-watering asking prices to match, and the lesser-endowed alternatives are left to fend for themselves against the more budget-conscious (and more calculative) crowd. 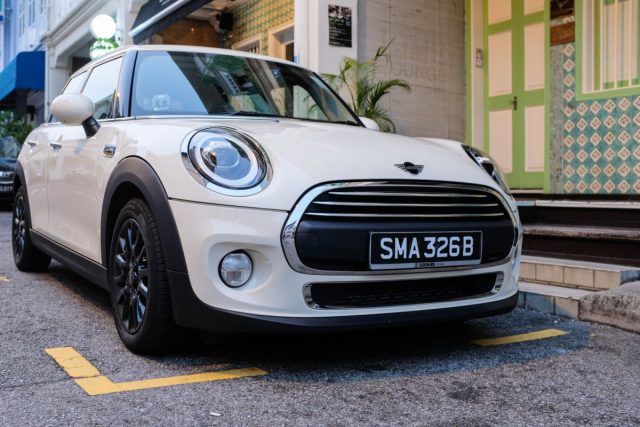 I never got to drive earlier generations of the MINI One, although the car seemed like a down-rated set of wheels for people who were more interested in the badge and looks. They probably cared little for driving and weren’t willing to pay for stuff about the car they didn’t know how to appreciate.

That was before I started getting opportunities to review cars with local dealerships, which meant I had anything but time behind the wheel with which to form my opinion. Last weekend sought to address that as I took the keys to the facelifted MINI One 5-door, curious to see if the car can still be fun to drive despite its modest output.

Most of the exterior remains the same as the pre-facelift model, but the new front adaptive LED headlights provide day-like illumination, while the upright light units in the rear illuminate a striking Union Jack design that’s hard not to like. It’s a design masterstroke.

There’s a little surprise to this facelifted model too with the MINI logo’s projection on the driver’s side. It’s a nice feature to help the driver avoid stepping in a puddle when entering or exiting the car. Only a brand like MINI can pull this off – any other car maker attempting it would be kitsch.

Once inside, it didn’t take long to find my ideal driving position. The instrument cluster tilts in tandem with the steering wheel when adjusting the latter’s height to ensure optimal visibility of the dials. It’s all quite ergonomically clever, although because the driver is practically seated in the middle of the car’s wheelbase, it’s a bit of a stretch if you’re adjusting the rearview mirror or reaching for the IU up front.

Apart from the prominent 6.5-inch screen in the centre of the dashboard (there’s no in-built GPS navigation or support for Apple CarPlay though), the rest of the interior retains a healthy amount of analogue switchgear and dials. In a world where more and more tasks are done through touchscreen controls or voice commands, the tactile feedback of nicely damped physical buttons provides a welcome throwback. MINI thankfully removed the obstructive central armrest, a component I complained about – as did several others – in my review of the pre-facelift MINI Cooper S.

The first thing that surprised me about the facelifted MINI One was the noise it made after I flicked my favourite red switch in the car. For an entry-level hatchback powered by a three-cylinder, 1.5-litre petrol engine, its bassy rumble sounds much better than some hot hatches costing nearly twice as much.

I quickly realised how much I missed driving a MINI. As I turned out of the showroom onto Leng Kee Road, the nicely weighted steering and compact sturdiness of the chassis put to bed any doubts about whether the car is fun to drive. I caught myself grinning like a silly kid as I accelerated around bends with the purring exhaust note in the back, the car tracking as if on rails and coping with my enthusiastic driving with aplomb.

Part of the driving fun is attributed to the new 7-speed Steptronic double clutch transmission, which comes standard in the MINI One. Gear shifts are almost seamless now with no discernible loss of torque – a welcome benefit given the MINI’s promised driving characteristics – and the car now supports the coasting function for greater fuel efficiency. Straight-line acceleration is adequate on Singapore’s roads, but to criticise the facelifted MINI One 5-door for its modest 10.5-second century sprint is to miss the point of this car.

The MINI One is meant to persuade you to take things a little slower; there’s plenty of fun to be had even when you’re not going fast. Just like how much of the design changes with the facelift are essentially cosmetic, while the rest of the updates are mostly out of sight from the occupants’ field of view, this car strips away the bells and whistles so you can focus on enjoying the simpler things about driving.

Will the MINI One shake off owners who just want a cute-looking car? Probably not. And just because it’s the baby of the MINI family, it doesn’t mean someone who enjoys driving won’t be pleased behind the wheel of one. This car is a reassuring reminder that you don’t need the most expensive things in life to be happy.

The facelifted MINI One is a reminder that you don’t need the most expensive things in life to be happy.