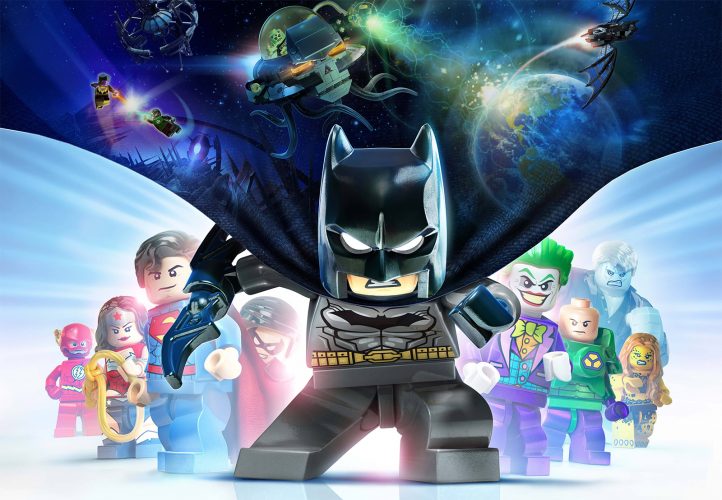 As any Bat fan knows, this year marks the 75th anniversary of the caped crusader. My first encounter with the Dark Knight began in 1988, when I bought my first batman comic, The Killing Joke. Perhaps because I’d started with the comic ­that, arguably, marked the darkest phase in the Bat’s history, I was not able to stomach any stories that portrayed the brooding superhero in light fashion.

Which is why I like Christopher Nolan’s The Dark Knight series and thought Micheal Keaton’s – especially George Clooney’s – iterations made a fool of Bob Kane and Bill Finger’s creation. I may have taken my Bat fandom a tad too seriously but when a superhero’s super abilities come not from alien parentage or a botched science experiment but lie in his wits, one can’t help but root for his tortured personality to remain.

So when I was offered the opportunity to review Traveller’s Tales’ LEGO Batman 3: Beyond Gotham game, I was apprehensive yet curious. 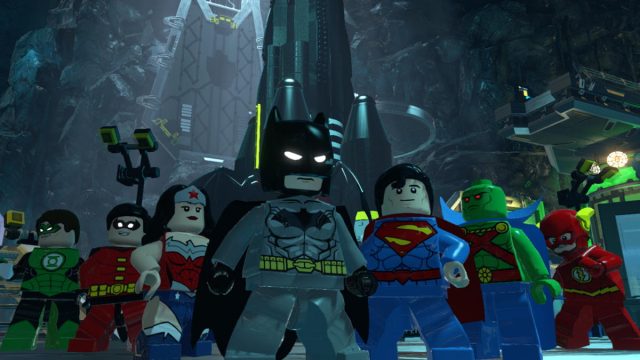 LEGO Batman 3: Beyond Gotham follows the popular Lego Batman videogame series launched in 2008 and 2011. As the title implies, Batman and Robin find themselves not in Gotham anymore, after chasing Killer Croc through the sewer.

The story starts with the Seven Lantern Corps taken captive by super villain Brainiac. Astute readers would, by now, realise the story is much bigger than the Man-Bat, and includes heroes from extended DC family including the Justice League. What you may not know is there is a whopping 150-strong list of playable characters in the set. Playable characters include Superman, Wonderwoman, Flash, as well as villains Lex Luthor, Joker, Grundy, and much more.

In his megalomaniacal quest for power, Brainiac has harnessed the energies of the Seven Lanterns Corps to shrink worlds so they fit on a trophy shelf. You can then imagine the indignation suffered by our superfriends and supervillains alike. To quote Lex: “I don’t want to be President of a marble.”

This sparks an uneasy truce and unlikely alliance as heroes and villains work together to banish Brainiac.

Right off the bat, the player is blasted with cheesy one-liners, with Robin spouting the bulk of them. I have to admit, I wasn’t used to it at first, but as the game wore on, I found myself chuckling increasingly at the lines.

As the game progresses, I couldn’t help but notice the stark similarities between the Boy Wonder and Emmet – Mr Everything-Is-Awesome – Brickowski from the Lego Movie. The pair shares the same innocent, never-say-die attitude in tackling challenges – which actually warmed the cockles of this writer’s hardened heart.

Obviously targeted at children, the game is simple enough to get through but offers some difficulties if you want to end it on a perfect score. And, if you’re a hoarder like me, you will spend many an hour smashing everything to smithereens trying to get as many of those bright shiny Lego studs as possible.

A word to the wise: There are some objectives that you will not be able to achieve at the first playthrough, and may require a second attempt to accomplish. For example, rescuing TV’s first Batman, Adam West.

Mr West, is not the only celebrity cameo in the game. It also stars the voices of late-night show host and comedian Conan O’Brian, and comic geek and director Kevin Smith. Incidentally, I found it curious that you can smash your compadres to bits when you accidentally fry them with a laser or when they get in the way of your spinning kicks and flurry of punches but, try as you may, you do not get the satisfaction of pulverising Conan.

Besides seeking out every available shiny Lego stud, there are myriad mini games on the different worlds, lots of locations such as the Fortress of Solitude, and the planets of the Seven Lantern Corps that will keep your attention. On top of that, I really enjoyed transitioning the heroes into their power suits, which include turning Robin into a walking light bulb and Cyborg into a giant Jaeger-ish robot, etc.

Missions that required objectives to be fulfilled in a virtual world provided added distractions. 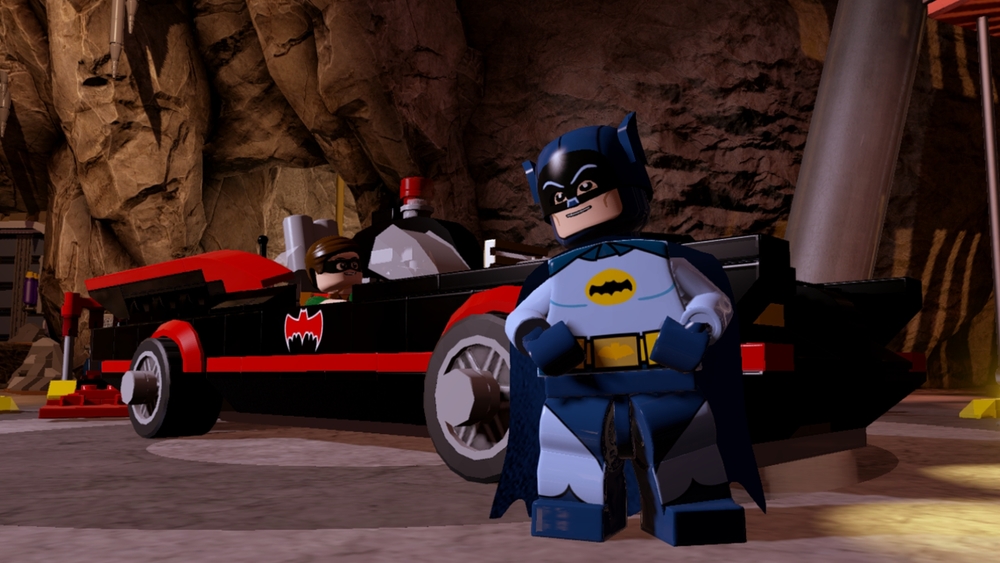 While I can understand how obliterating the Batcave, Justice League and the Watch Tower in search of those afore-mentioned Lego studs can be liberating for some, it pained me to do so. I can’t even bring myself to put together my Lego Millennium Falcon for fear of missing a piece or two after an accidental fall. But, like everything else that Robin does, you will warm up to it after a while. Soon I was smashing furnishings and computer consoles like – pardon the mixed comic worlds – the Hulk.

Batman fans will soon note that, despite the title, the game seems to be centred more on Robin, and the Justice League. Which is not a bad thing if you’re overly protective of the Batman legacy. So I was able to keep my dark impressions of the Dark Knight intact yet enjoy the silliness that LEGO Batman 3: Beyond Gotham had to offer.

As an added bonus, having the theme song of the 80s Wonderwoman TV series – which played whenever the Amazonian Queen flew – as an earworm delighted me no end. Family members have walked in on me just flying the heroine around and bopping to the tune with my headphones on.

All in all, LEGO Batman 3: Beyond Gotham offered more than enough variations to satiate the most distracted child yet provide mindless entertainment after a long day at work.

All in all, LEGO Batman 3: Beyond Gotham offered more than enough variations to satiate the most distracted child yet provide mindless entertainment after a long day at work. 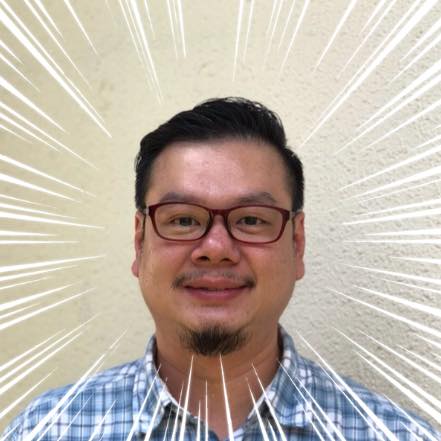 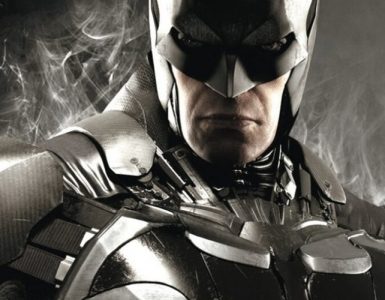 Could this be the Batman game we need but don't deserve?