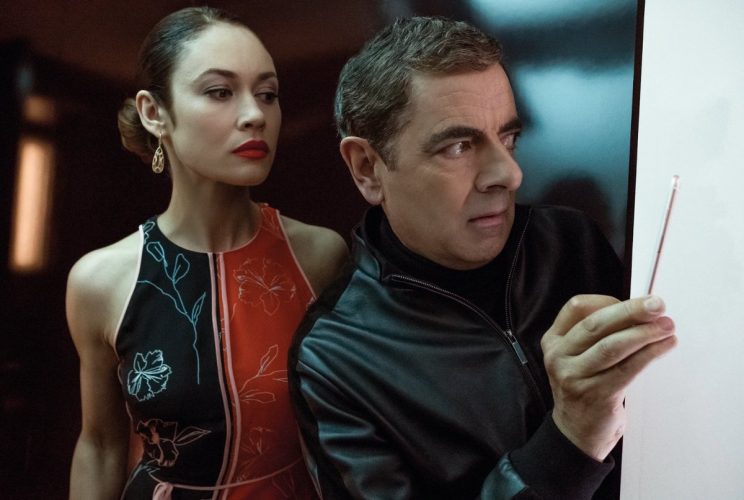 There are very few people who don’t enjoy comedy series, Mr. Bean. With the titular character, Mr Bean played by Rowan Atkinson, the hit comedy series was enjoyed by people all over the globe, bypassing culture and language barriers, all because of its focus on physical comedy.

Then in 2003, Atkinson created another, similarly goofy character with a penchant for physical comedy, Johnny English. It spawned a sequel in 2011 and this year, Johnny English strikes again.

In this newest instalment, Britain is hit by a cyber-attack that exposes all of their secret agents’ identity (just like what Chelsea Manning did, but a little more stealthily). With all their agents’ position compromised, MI7 has no choice but to turn to their retired agent, Johnny English.

As with previous Johnny English movies, Johnny English Strikes Again follows the same plot, that English, for a very silly reason, is the only person the MI7 is able to deploy for a very important mission. Through sheer will and an enormous amount of luck, English manages to save the day. It’s a simple plot with very obvious plot twists ahead. There were a few cringe-worthy moments that really didn’t need to be there (the less said about the dance floor scene, the better), and for a movie centered around technology, there were way too many moments, including some crucial plot points, that did not follow the rules and laws of technology (that’s not how VR works people).

Watching this movie requires a lot of suspension of disbelief. None of the stories can or will ever happen in real life, but picking this movie apart will take the enjoyment out of it, so it’s better to just accept it for what it is. 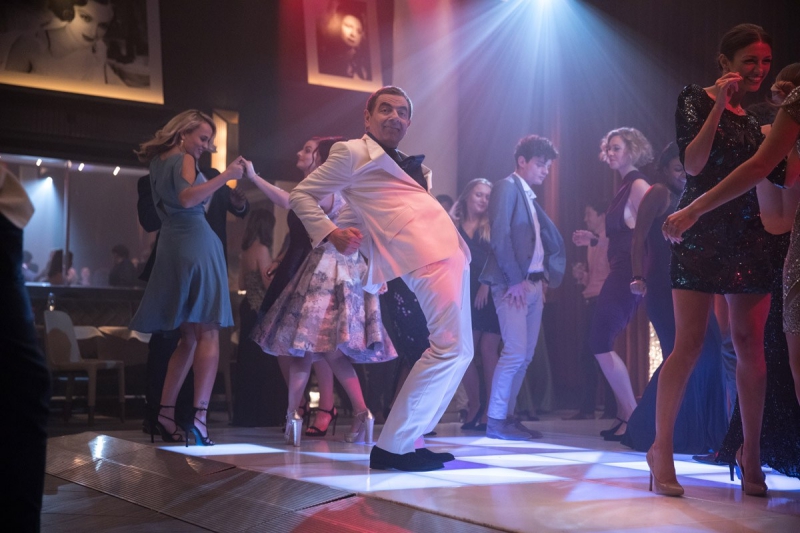 Once we can see past the ridiculous plotline, it becomes immediately obvious what this movie is really about: Rowan Atkinson’s physical comedy, of which he is a master of. In a time where most comedy relies on clever dialogues, it’s refreshing to see a movie with Chaplin-esque comedy. There were many times where the audience laughed because of how ridiculous Atkinson’s English looks.

Angus Bough (Ben Miller) makes a great straight man to English’s funny man. His devotion to English is also especially adorable. Ophelia, played by Olga Kurylenko, is the hot foreign spy and sadly, her performance is somewhat forgettable, as if her presence was only to fill in the hot foreign spy trope and nothing else. 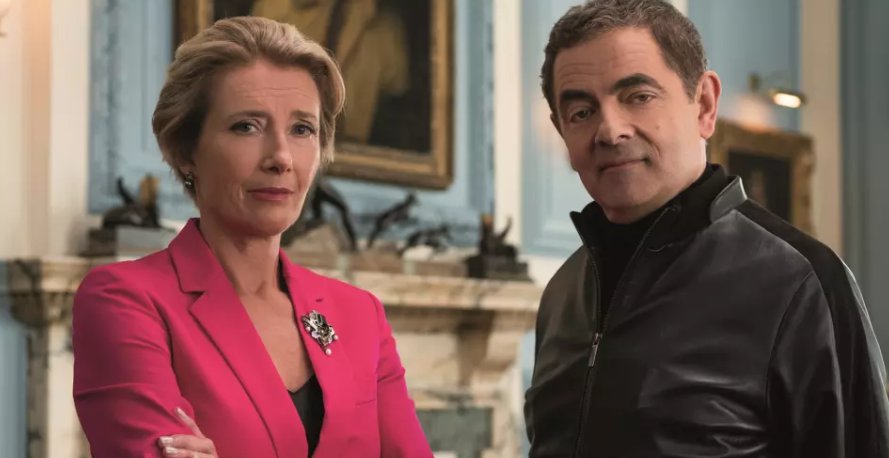 Emma Thompson plays the Prime Minister, but seeing this Prime Minister, you’d question why such a person was ever chosen to lead a country. She’s messy, uncoordinated, and a bit of a foul mouth and the great actress is simply not the most enjoyable thing to watch. Again, there’s that suspension of disbelief in play, that a woman with all those qualities could ever be considered to be the leader, let alone actually lead the country.

Overall, the movie is enjoyable for its physical comedy. There’s a moment near the climax of the movie, after all the unbelievable plot lines and dialogue, where Rowan Atkinson shows what he’s good at. It was a moment of pure silliness and ridiculousness that almost made up for just how stupid the moments before it was. And that pretty much summarises this whole movie: silly and ridiculous.

Johnny English requires very little brain power to enjoy. In fact, it might be better to turn off your brain all together. Instead, enjoy it for its physical comedy and you’d get a great laugh out of it.