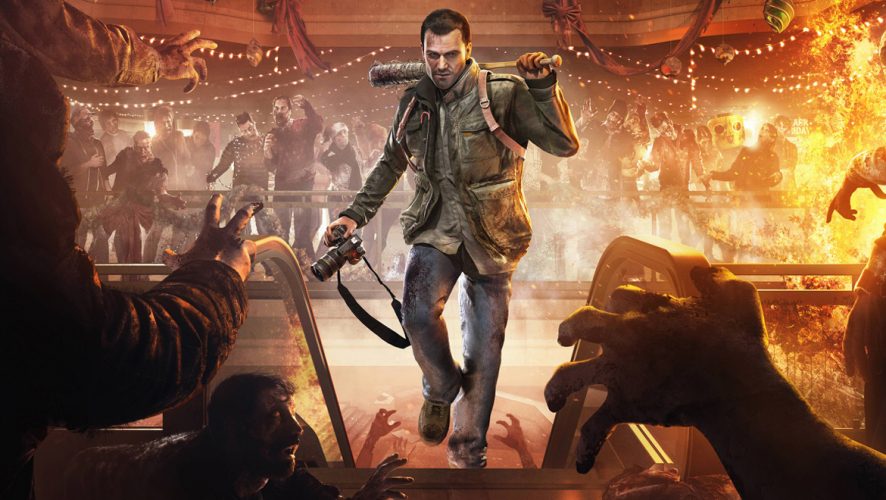 Frank “I’ve covered wars, you know” West finally makes his long-awaited return to the zombie apocalypse. Capcom Vancouver have shed much of the series’ signature elements for the sake of providing a more streamlined, yet nostalgic experience in Dead Rising 4. The original setting of Willamette, Colorado has been given a fresh new coat of paint, but does it hold up under scrutiny?

Let’s get this out of the way right off the bat: In some very big ways, this isn’t the Dead Rising you know.

Yes, it is still very much a George Romero-esque zombies-in-a-mall-and-surrounding-town fantasy. Yes, you still cleave through thousands of zombies during the game with a variety of household objects and improvised weapons. And yes, Frank is still a self-proclaimed professional journalist chasing a story in the wider narrative, which is full of cheesy one-liners and awkward, implausible scenarios.

On the surface, Dead Rising 4 is unmistakably a Dead Rising game. Get past that, though, and you’ll find that it only bears some resemblance to previous iterations in the franchise.

Love it or hate it, the timer from previous titles was a core component of Dead Rising. Detractors felt that it imposed an arbitrary limitation on the experience, while others argued that the time limit gave the game a sense of true urgency and forced the player to make meaningful decisions under pressure.

Where do I go next? Will I make it in time for this if I do that? What about this instead? These were all questions that any longtime Dead Rising fan would constantly ask themselves during a playthrough.

Not any more. The timer has now been completely removed in Dead Rising 4. The passage of time now completely freezes between major plot points, and while some might welcome the opportunity to explore and kill zombies to their hearts’ content, I can’t shake the feeling that the game has essentially become a generic sandbox title.

While I can see the appeal of being able to do whatever you like until you feel like heading towards the next objective marker, this actually had the opposite effect of making the game more linear for me. Venturing into the zombie-infested environment on a successful scavenger hunt in previous games used to feel like an accomplishment – especially with precious seconds ticking away.

Now, with unlimited freedom, I somehow feel no inclination to explore too far off beyond the beaten track for weapons and supplies. This is compounded by the very generous amount of health Frank starts the game with – survivability suddenly becomes secondary, simply because Frank is so hard to kill – which is rather strange for a “zombie-survival” sort of game.

The simplification doesn’t stop there. Progress is saved automatically with frequent checkpoints, removing yet another strategic element from the game. But perhaps the biggest disappointment in my opinion are the re-christened Psychopaths from the previous games, now known as Maniacs.

I’ve always thought that Psychopaths were the best part of the franchise, but the Maniacs in Dead Rising 4 are severely lacking in personality. I was really looking forward to more over-the-top intros heralding the arrival of a Maniac, but was left completely cold in that regard.

There are no violent, cheesy cutscenes to mark the appearance (or demise) of a Maniac, and they might as well be regular human enemies with a little more health – who can somehow still be annihilated with simple combo weapons. Utterly underwhelming.

Not all of the streamlining is bad, however. One improvement I did like very much is the new inventory. With separate categories for healing items, melee weapons, firearms, and thrown weapons, the desired item is always just a single button press away.

While it does impose some restrictions on your item loadout (in the sense that you can’t fill up your entire inventory with a preferred weapon, for instance), it is an acceptable compromise, and an excellent example of streamlining done right.

Now, all this talk of game mechanics aside, the actual process of killing zombies is glorious. With more simultaneous onscreen zombies than ever, it will take even the most hardcore of players quite some time before they run out of creative ways to dispatch the walking dead.

Weapon balance is also much better than before – compared to previous titles which often had just 1 or 2 go-to weapons, Dead Rising 4 offers plenty of alternative tools to get the job done. Exo suits (essentially powered armor) change up the game dramatically, allowing Frank to wield massive heavy weapons while on foot, but their laughably short lifespan keeps players from truly enjoying them.

Aside from a few sections of the story where they stay on indefinitely for plot purposes, the suits run out of power in a mere 2 minutes, which is much too short for something which has been implemented so well.

I suppose that is a suitable analogy for the game itself as a whole. Dead Rising 4 tries to head in a bold new direction, however the new implementations feel rather half-baked, and it seems more has been removed than added in this iteration. That said, it still manages to be a highly-satisfying zombie-slaying game, though the awkward humour might feel a little old – much like Frank West himself.

Dead Rising 4 tries to head in a bold new direction, however the new implementations feel rather half-baked, and it seems more has been removed than added in this iteration. That said, it still manages to be a highly-satisfying zombie-slaying game, though the awkward humour might feel a little old – much like Frank West himself.

But will it finally see the light of day? 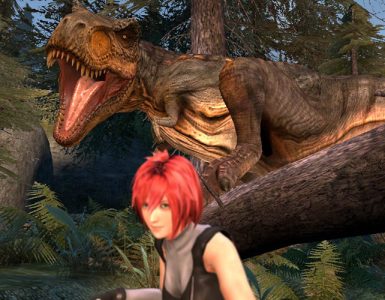