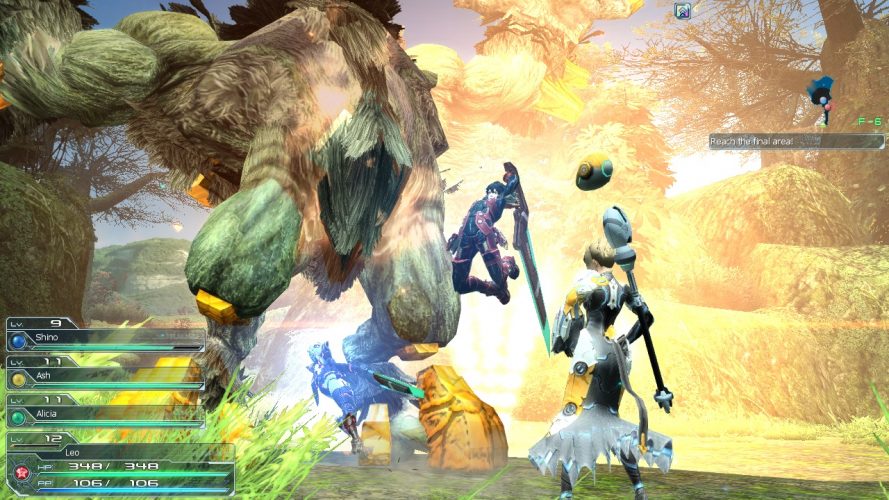 All the MMO geeks out there will no doubt by excited by our beta key giveaway for the English-language debut of Phantasy Star Online 2. In case you missed the boat and couldn’t get a key, don’t fret! Your humble servant as always, I got to try out the game at the Asiasoft offices today, and here are my impressions!

Players will have 3 races to choose from upon starting the game: Humans, Newmans (genetically-engineered space-elves, basically), and the cybernetic CASTs. Your choice of race will determine your stat growths to a certain degree.

The robotic CASTs are physically tougher and stronger, making them ideal for getting up close and personal with enemies, while the frail Newmans are masters of wielding photon energy (PSO’s interpretation of magic) and are best-suited to raining destruction on enemies from a distance.

When it comes to classes, the typical MMORPG archetypes of tank, damage dealer, and mage are fulfilled with the PSO2 equivalents of Hunter, Ranger, and Force.

While this might seem rather limited at first glance, players are allowed to change classes during the game at no cost whatsoever; the game encourages diversity in building your character, and does not lock you to a pre-determined path.

With the Japanese version having been out on the market for about 2 years now, there have been additions to race and class selection since then. Whether or not these additions will make it into the English release remains to be seen at the moment. In all likelihood, it’s probably just a matter of time.

I have to say that the character customization suite may be the best I have ever seen in a video game. With the sheer number of options available during character creation, some players will likely spend hours tweaking their avatar’s appearance before even stepping into the game world.

A variety of sliders will allow players to adjust basic character attributes such as height, body type, muscle tone, facial features, complexion, hairstyles, etc. You can also add and customize the look of various accessories, such as hats, eyewear, and even socks and stockings!

One of the fellow game journalists also present at the event (if you’re reading this, you know who you are!) took it upon himself to create the weirdest character he possibly could. He ended up with a extremely short, baby-faced female avatar with ridiculously-wide hips, impossible bust size, hair like Ruby Rhod from The 5th Element, and the deepest, most masculine voice you can imagine.

Oh how I wish I could have gotten a screenshot of that. That’s just an illustration of what you can do with the character customization suite! (OK, probably not the best example….)

PSO2 can be quite overwhelming, even for seasoned MMORPG veterans. There is a notable lack of handholding (good!), and the game does not adequately explain the multitude of systems available to the player (not so good!).

Considering the complex nature of the game, I have been told that Asiasoft will be providing more comprehensive documentation at launch so as not to alienate new players, which is certainly welcome!

New skills are obtained by finding or purchasing data “discs”, which are 1-use items that grant the player a new ability upon being consumed. As the game does not limit the player to just 1 class, players will want to amass as many of these as they can.

Other available upgrades include Augmentations, where players can imbue their equipment with various effects. Nothing too fancy to be found here if you’ve played a couple of MMOs before, however it might take new players some time to take in all the potential upgrade paths available to them.

There are many menus and submenus that players will need to navigate, but perhaps the issue that stands out the most is the lack of a proper “quest log” mechanic to track the player’s progress.

he current “Paradigm” panel is not very accessible and can be rather difficult to understand, so I can imagine that some players might simply forget what they were doing if they went offline for a while. Hopefully this is something that can be addressed in a future update.

While we’re on the subject of quests, it should be noted that quests and dungeons are all instanced. Before leaving the central hub, players will need to activate the chosen assignment, form a party, or join an existing party with the same quest selected.

Combat is where the game truly shines. SEGA has marketed PSO2 as an “MMOARPG”, with the added “A” standing for “action”. I am happy to say that the game truly lives up to that description. Unlike most other MMOs, combat does not merely boil down to activating skills and waiting for them to refresh. (UGH!)

Instead, players will be actively weaving around and jumping over enemies, constantly seeking a better position to strike from and evading attacks with well-timed dodge maneuvers. Yes, you can dodge, even in the air!

While traditional RPG mechanics such as cooldown timings and energy usage are still present, combat is more akin to modern action games.

Hunters will find themselves performing combos that demand skillfully-timed button presses (or mouse clicks), launching enemies into the air and juggling them with aerial attacks for big damage.

Rangers and Force users can switch to a over-the-shoulder camera while taking aim with their ranged weapons and photon abilities, allowing for greater precision.

f you’ve ever played 3rd-person shooters like Gears of War, you will feel right at home here. It’s like a dream come true for dirty console-gaming peasants like me!

Because of this, PSO2 actually works really well with a controller; I went through the majority of my preview session with a Razer Sabretooth controller, and combat felt really natural with analog sticks, face buttons and triggers.

Outside of combat though, I would still recommend using the mouse and keyboard to access and navigate the menus, which, as mentioned before, there are alot of.

Purists and anime buffs will be glad to know that the original Japanese voice-acting in PSO2 has been preserved in it’s entirety. The localization is generally well-done; while the writing isn’t going to win any Hugo awards anytime soon, the translations are sufficiently adequate and allow English users to enjoy the game as it was meant to be experienced.

My chief concern with the game is that it feels rather “grindy”; quests do not seem very interesting, and often fall into the dreaded “kill X amount of Y” category.

Admittedly though, I only got to spend a couple of hours with the preview build, so I can’t say for sure that it will stay that way for the entire game. Hopefully the game opens up with some much-needed variety in terms of quest design after the first few hours.

So that’s about it, really! I came away from the (relatively) short session pretty impressed with the combat mechanics of PSO2, but it will definitely take more time to appreciate what the rest of the game has to offer. With the official launch less than 2 months away, I’m sure fans are already chomping at the bit to get their hands on the game, and right now, I think they have every reason to do so! 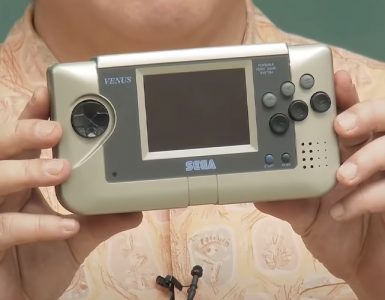 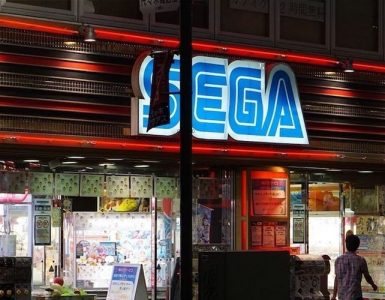 End Of An Era: Sega To Sell Off Arcade Business