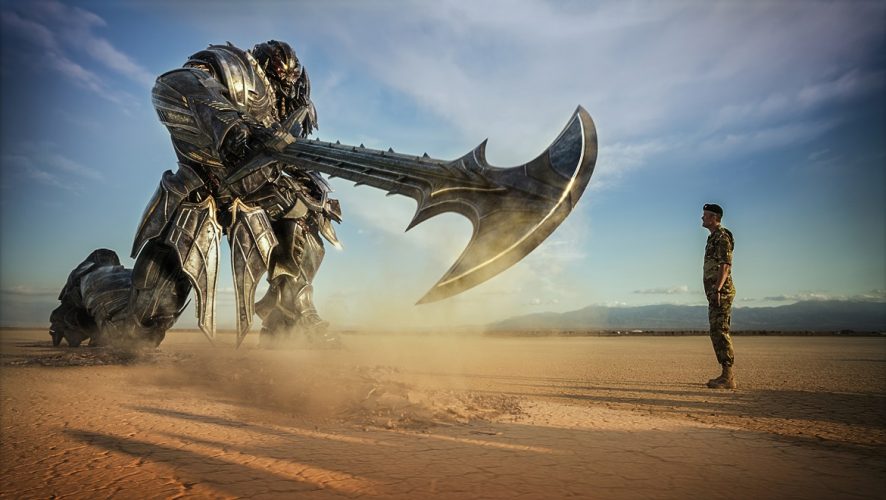 Transformers: The Last Knight may be director Michael Bay’s last film in the franchise, but that does not mean the end of the robots in disguise. With the humans and Transformers at war, our only hopes may be the unlikely alliance of Cade Yeager (Mark Wahlberg); Bumblebee; an English Lord (Sir Anthony Hopkins); and an Oxford Professor (Laura Haddock).

Only one world can survive, theirs, or ours.

3 PAIRS OF TICKETS TO THE PREMIERE SCREENING UP FOR GRABS!

Learn more about the hulking machines that are the Transformers and their history with us, together with a friend!

IN IMAX 3D AND 3D CINEMAS JUN 22
Rating: TO BE ADVISED

Tickets collection will be at the UIP redemption table from 6pm onwards on the day of the event. 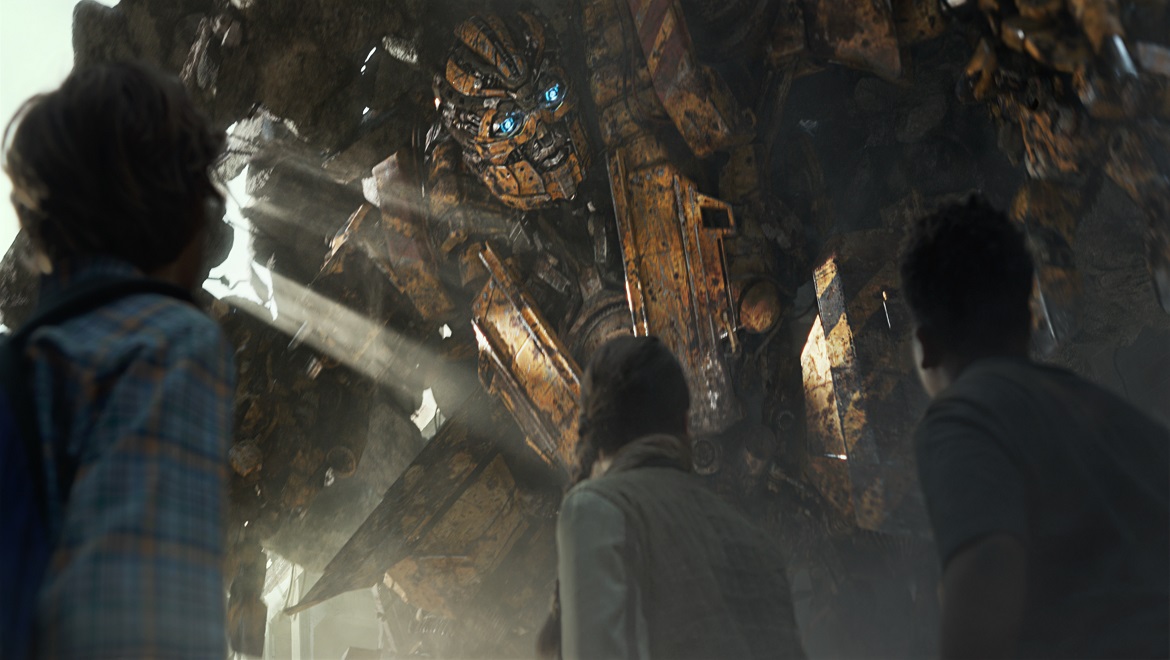 Win a pair of movie passes to the sequel of John Krasinski's modern silent horror flick.