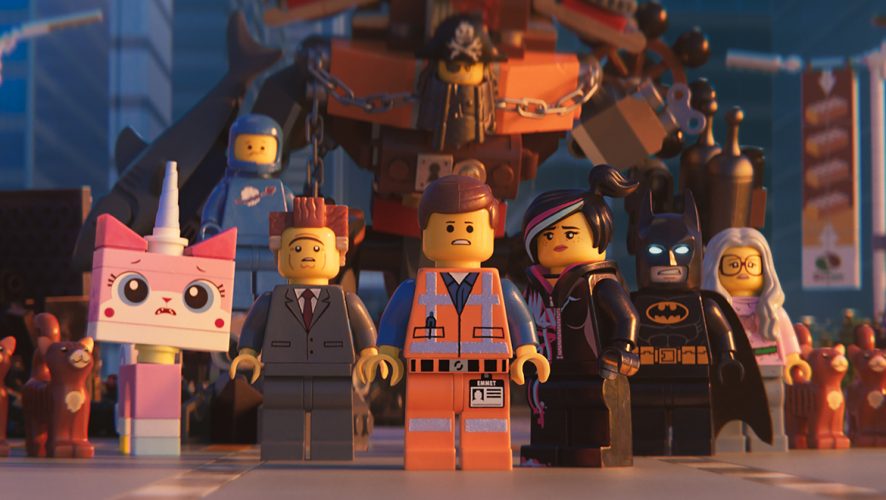 Sometimes, names can be extremely deceiving. The LEGO® Movie, just based on the title alone, does lack a certain kind of finesse and appeal capable of hooking interest upon first impression, but it eventually turned out to be an absolute delight. Armed with a healthy dose of wit, bold humour, and endearing characterisations, the pleasant surprise managed to charm audiences from all walks of life, as Everything is Awesome slowly grew to become everyone’s personal anthem…or something.

With the movie’s successful showing at the box office, a sequel was only begging to be made. The team has delivered on that promise, and The LEGO Movie 2 looks all set to stage a bigger, whackier and funnier return with a musically-focused theme, as suggested by its synopsis:

It’s been five years since everything was awesome and the citizens are facing a huge new threat: LEGO DUPLO invaders from outer space, wrecking everything faster than they can rebuild. The battle to defeat them and restore harmony to the LEGO universe will take Emmet, Lucy, Batman and their friends to faraway, unexplored worlds, including a strange galaxy where everything is a musical. It will test their courage, creativity and Master Building skills, and reveal just how special they really are.

The eclectic cast of characters aren’t the only special ones, however. With exclusive invites to the movie prior to its theatrical release on February 7, 2019, and sneak previews from February 4-6, you get to be special as well – in the sense of watching The LEGO Movie 2 in all its entirety before most of the world, at least. Coolio.

Here at Geek Culture, we have TEN pairs of preview invites up for grabs, which also comes with a meet-and-greet opportunity in the form of Emmet and Lucy. The duo is scheduled for a 30-minute appearance too, and would make for a crowd pleaser, especially for the younger ones.

Details of the preview screening are as follows:

Be prepared to hear tunes of Everything is Awesome pretty soon. 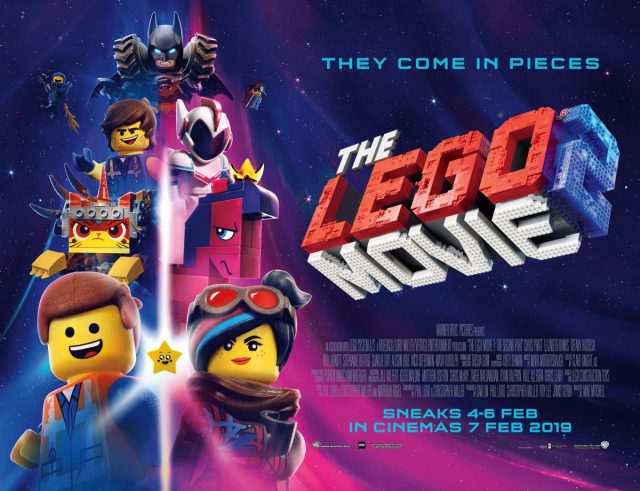 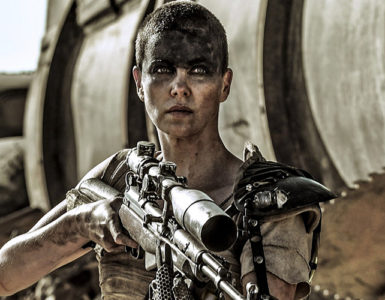 Who will be the new Imperator? 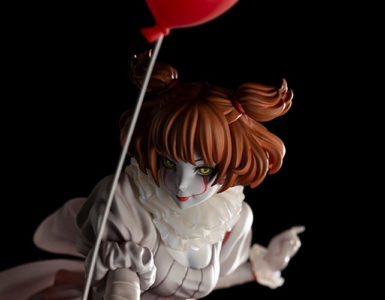 It's okay to feel *ahem* other things, aside from fear.