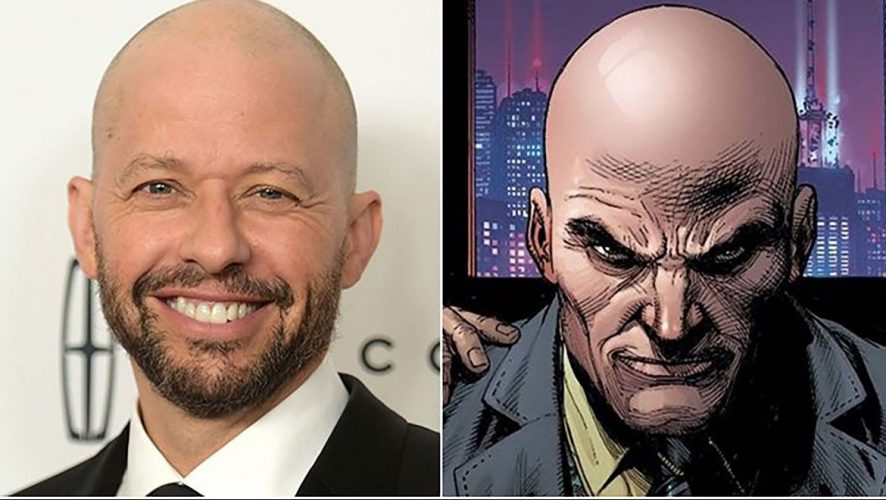 Lex Luthor Makes His Debut On The CW’s Supergirl!

You read right. Lex Luthor is coming to the CW’s Supergirl.

The cousin of the Superman has had her fair share of exploits across its four seasons so far, and it’s inevitable that her heroic efforts won’t go unnoticed. Luthor’s arrival to the small screen was discussed in the early stages of the current season, but now it’s a go. DC couldn’t help but spill the beans on their Twitter.

This version of Lex Luthor will be played by Jon Cryer (Two and a Half Men, Pretty in Pink). It’s interesting to note that he did star in a Superman film before – namely Superman IV: The Quest for Peace, where he played as Lenny Luthor, nephew to Gene Hackman’s Lex at the time.

Now, Cryer is set to take on the role of the villain, and it will be interesting to see one with a comedian’s background (considering his previous works) portray such a cunning and serious character. It’s definitely not the first time such a combination occurred and played out to great effect – just look at Kevin Spacey in most of his films; Bryan Cranston as Walter White in Breaking Bad, and so on.

How Cryer fares remains to be seen, as his debut episode on Supergirl will be in episode 17 of season 4, entitled “O Brother, Where Art Thou?”, premiering March 17.