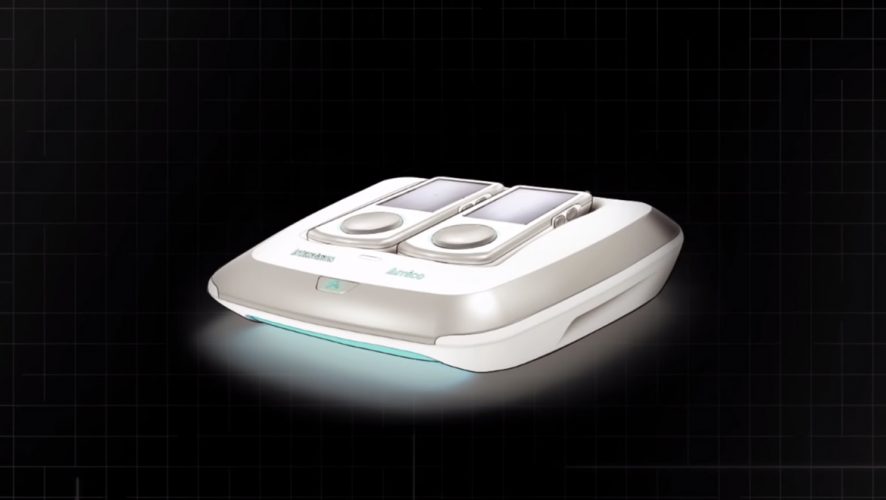 Gaming Will Be Family Friendly On New Intellivision Console Amico

Developed by Mattel (home to Barbie, Hot Wheels, Masters of the Universe and more) all the way back in the 1970s, Intellivision was a home video game console that attempted to unseat Warner Communication’s Atari from its undisputed throne. Alas, after the industry crash of 1983, its name has since faded to unremarkable inconspicuity — while present-day behemoths, such as the Xbox and PlayStation, take centre stage.

Nevertheless, Intellivision is not content to remain a thing of the past. And its new console, Amico, is set to revive the decades-old brand. Recognising that Sony and Microsoft’s control of the market is near insurmountable, Intellivision attempts to appeal to casual gamers — a slice of the gaming audience, it argues, neglected by the more complex mechanics popularised by current trends and colossal AAA titles, like God of War or Marvel’s Spider-man. Outfitted with a colour touchscreen, circular directional pad, gyroscope and accelerometer, the Amico controllers are technically updated for rounds of simpler — likely, more physically intuitive — family fun. They’re also designed for wireless charging atop the console, which is a nice touch. 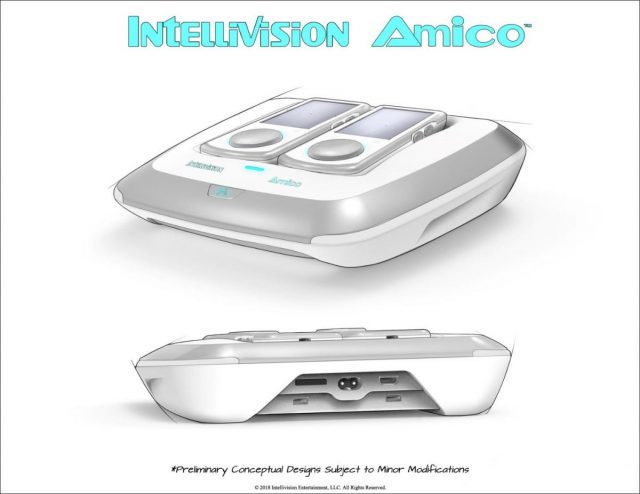 And if you’ve friends or family over, you’ll be happy to know that while it comes typically with two controllers, the console supports up to eight players, via its free smartphone application. What’s more, Intellivision has announced that all of its games will be exclusive (to some degree), and boast an ESRB rating of E or E10 for Everyone. Designed with the family in mind, Amico sells itself on promises of bleached-clean child-friendliness, standing apart from the giants in the market, which are more inclined towards freedom of choice and versatility.

The console also touts an accessible price point, between US$149 and US$179. Games will be priced from US$2.99 to US$7.99, and in-app purchase will be disabled, so you’ll be free from post-purchase monetising schemes. To date, the titles available upon launch are reportedly:

With its release still on the distant horizon on October 10, 2020, it’s hard to tell if Intellivision will successfully pull off its revival. Nevertheless, it seems to be taking notes from Nintendo’s Switch in cultivating a niche and fanbase away from the corporate titans on the gaming stage.