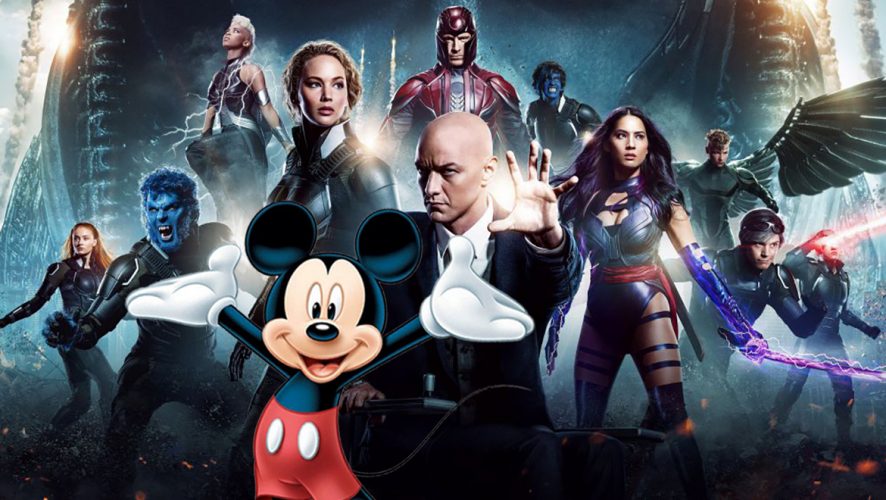 As one empire expands, the other shrinks.

It’s been a long drawn out battle, but the Fox-Disney merger saga has finally come to a decisive end. Following Disney’s recent acquisition of 21st Century Fox, the latter company’s shareholders have expressed their agreement to the hefty US$71.3 billion merger deal, which would see Marvel Studios reigning control over both the X-Men and Fantastic Four movie rights. 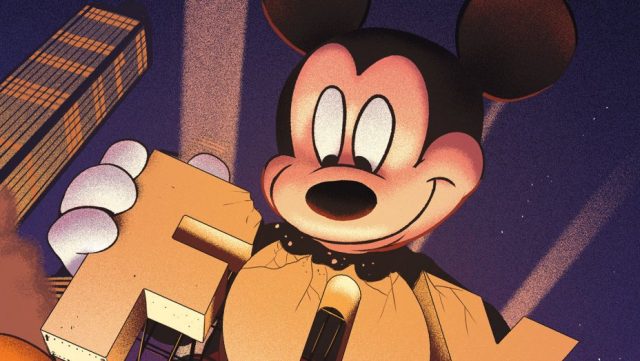 While regulators in other countries must still give their approval, the closure of this six-month corporate showdown certainly brings forth a substantial change in the entertainment landscape. The decision was a quick one, too, with 99 percent of the shareholders co-signing the agreement in just about 10 minutes, and a lone person objecting to it, citing that the House of Mouse was spending too much money.

Regulatory clearances remain in the air, and the entire arrangement is set to be fully settled by 2019. Beyond that, the immediate future stays unclear, but what has got fans waiting in excitement would be the vast possibilities for cinematic crossovers…even a Fantastic Four and X-Men one, perhaps?

It does indeed allow for quite a bit of creative freedom, though fans wishing for an X-Force and/or Silver Surfer solo title may be disappointed by a piece of news posted on The Traveling Nerd’s Instagram feed. According to the post, X-Men: Dark Phoenix and New Mutants will be the last Fox-led X-Men films, with every other planned movie being scrapped as recasting – barring Ryan Renolds as Deadpool – takes place. An official source has yet to make the announcement, however, so it’d be prudent to treat it with a grain of salt for now.

Prior to this, the last time the industry last saw a significant consolidation as such was in 1935, when 20th Century Pictures and Fox Film came together to form 20th Century Fox. With the Fox-Disney deal, a wave of mergers could potentially be sparked off in the near future, which means the beginning of a new film era may soon be in our hands.