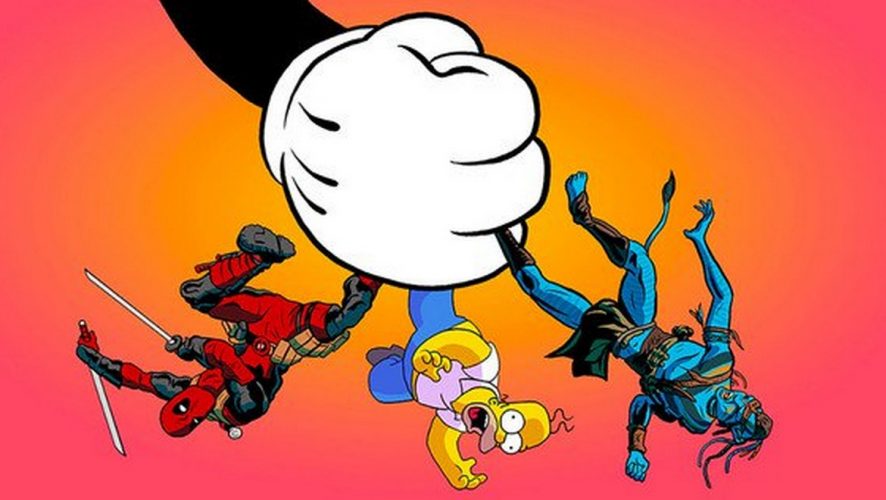 The Walt Disney Company has indeed signed an agreement for the acquisition of 21st Century Fox for a sweet US$71.3 billion, days after a counterbid was made by competitors Comcast. The more important news for us, however, is that the proposed plans to reintegrate some of the comic’s greatest characters from the Fox universe into the Disney juggernaut can now be set in motion! 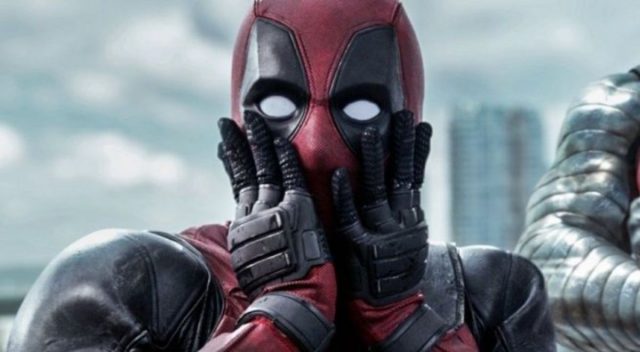 The Fantastic Four, the X-Men, and even Deadpool are fair game now. Not only that, Disney now owns the distribution rights to the original Star Wars from 1977, as well as other Fox franchises that include Avatar, Planet of the Apes, Alien, Predator, Die Hard, Kingsman, Ice Age, and Night at the Museum.

If that is not enough to whet your appetite, Disney will also control several television series like The Simpsons, American Horror Story, Family Guy, Legion, The Orville, NBC’s This Is Us and ABC’s Modern Family.

The acquisition of 21st Century Fox will bring significant financial value to the shareholders of both companies, and after six months of integration planning, we’re even more enthusiastic and confident in the strategic fit of the assets and the talent at Fox. At a time of dynamic change in the entertainment industry, the combination of Disney’s and Fox’s unparalleled collection of businesses and franchises will allow us to create more appealing high-quality content, expand our direct-to-consumer offerings and international presence, and deliver more personalized and compelling entertainment experiences to meet growing consumer demand around the world.

If 21st Century Fox completes the acquisition of 61% of Sky it doesn’t already own prior to the conclusion of the Disney deal, Disney would assume full ownership of Sky upon closing. This buyout will increase Disney’s international footprint significantly and expand the content as well as distribution for its direct-to-consumer (DTC) offerings, which include ESPN+ for sports fans; a streaming video-on-demand service launching in 2019 that will feature Disney, Pixar, Marvel and Star Wars films together with exclusive original content and library titles; and its ownership stake in Hulu.

As a result of the acquisition, Disney will command a controlling stake in Hulu. 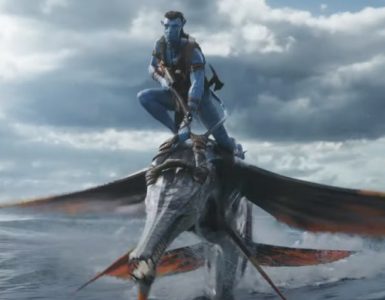