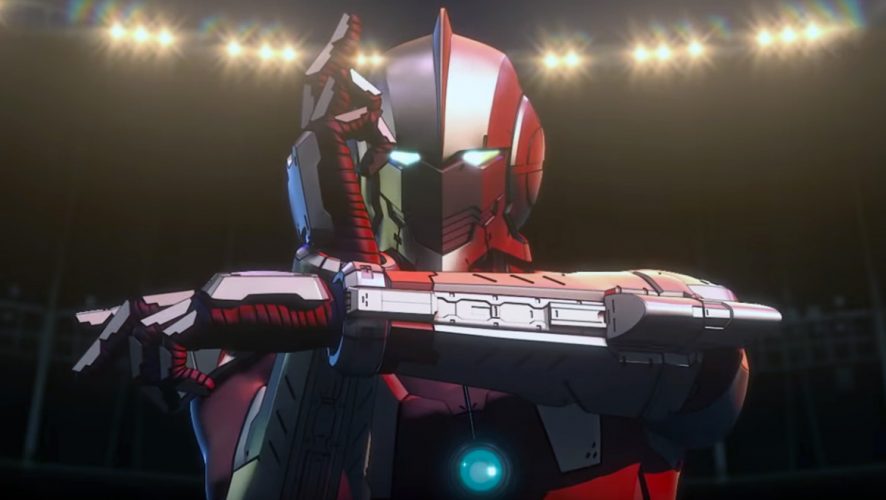 An all-new CGI Ultraman anime is coming on April 1st, 2019, and Netflix just dropped the first trailer for it.

Kenji Kamiyama of Ghost in the Shell: Stand Alone Complex and Shinji Aramaki of Appleseed Alpha are on board to direct the new Ultraman series, with production company Production I.G. in charge of the CGI animation.

The new series will be adapted from the manga created by Eiichi Shimizu and Tomohiro Shiguchi, which is a direct sequel to the classic live-action TV series. It will feature Shinjiro Hayata, who is the son of the original Ultraman, as the protagonist. A journey of self-discovery and responsibility will ensue, as Earth is once again invaded by an alien threat, and the young Hayata finds himself taking on the mantle of the hero.

Will the new iteration of Ultraman usher in a new generation of fans? We’ll have to wait and see.

That’s not all, alongside the Ultraman release, Netflix looks to be bringing back the legendary Neon Genesis Evangelion series in Spring 2019 too. This will include the 26-episode series that started it all, and the two feature films The End of Evangelion & Evangelion: Death (True)2. 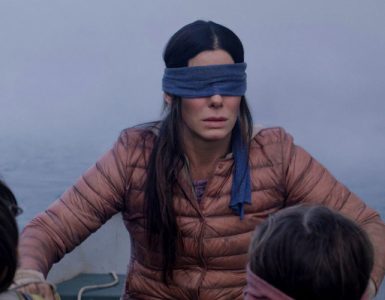 Netflix Culls 30-Day Free Trial In The US, But Not In Singapore

Free is the new black. And it's not available anymore.