Naturally, Square Enix Japan held a Japanese-only event to celebrate the two milestones and, as expected, presented a range of eclectic announcements. Here’s our recap! 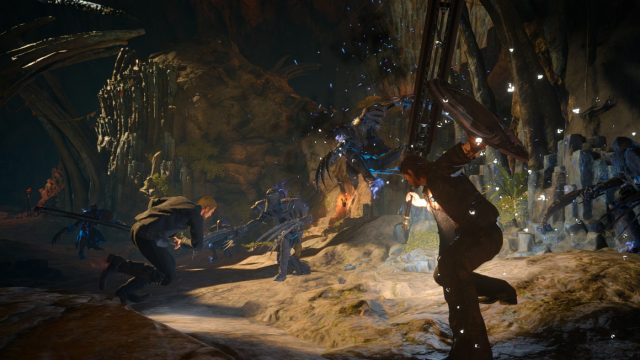 For the game that took more than 10 years to make, Final Fantasy XV’s additional content has been pretty prompt and constant, and players now have several more DLCs to look forward to in the coming months. 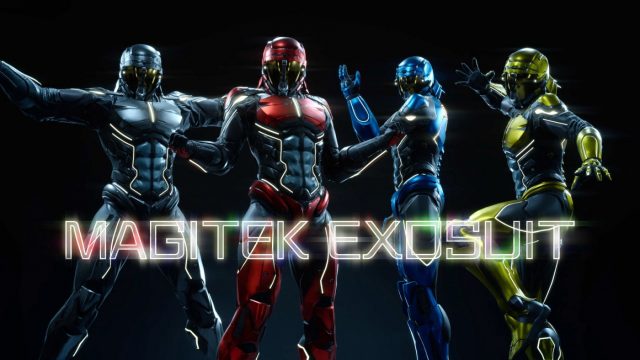 The HD Remaster of FFXII will be ready for gamers on July 11th in the West, and July 13th in Japan. In addition: 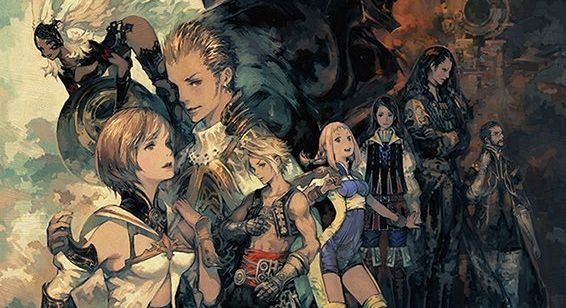 The MMORPG has been a huge success following its re-release, and more content will be coming for fans and newcomers alike.

The news everyone has been clamouring for was not coming, and we only got a new “key visual” from the remake, which is really disappointing. 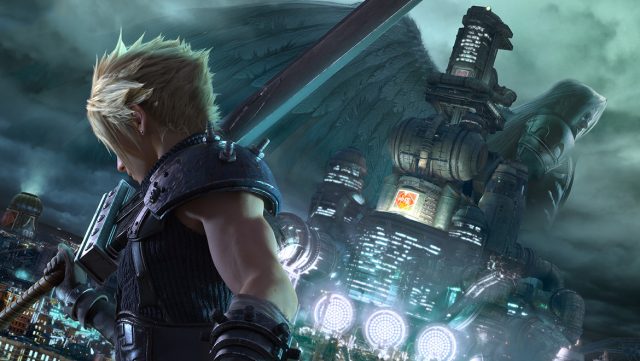 Is this enough to get you excited for Final Fantasy’s anniversary? Or are you as disappointed as I am? Sound off in the comments below and let me know!