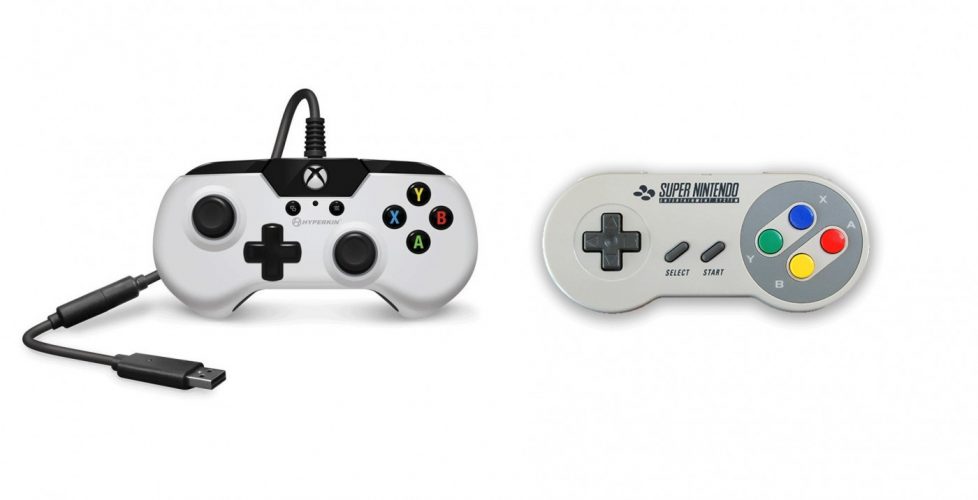 A SNES Controller for Xbox One!? Yes Please.

Everything old, is new again.

If you are not a fan of either the Xbox One controller or its Elite variant, perhaps a dash of nostalgia will entice you. Hardware company Hyperkin has now revealed its newest offering, the Hyperkin X91 controller. This modern controller is compatible with both the Xbox One and Windows 10, and it does so with a Super Nintendo-esque design, form factor and colour palette! 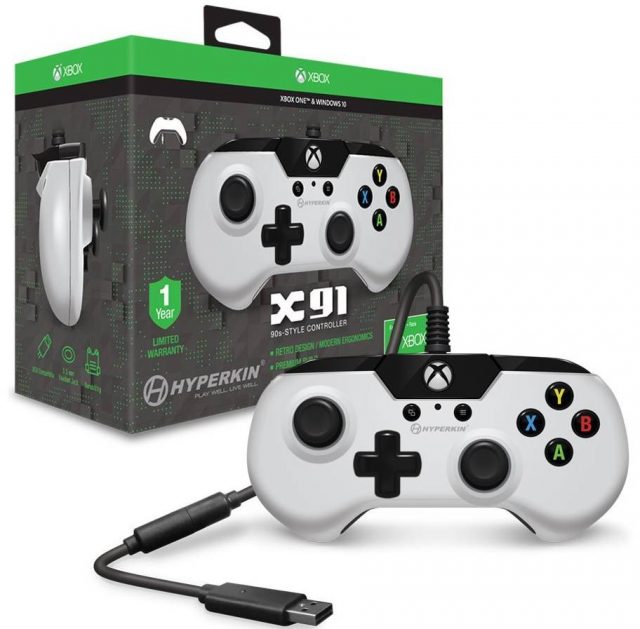 Rather than just a mere clone of the SNES controller, it comes with some improvements over the original Xbox One controller either, with a 3.5mm headset jack that does not require an adapter, alongside analogue triggers.

This baby goes on sale on February 21st in the USA, you can pre-order it now for a low price of US$29.99 via Amazon, and get it in red, white, or black. Remember, there is free shipping to Singapore if you hit US$125. 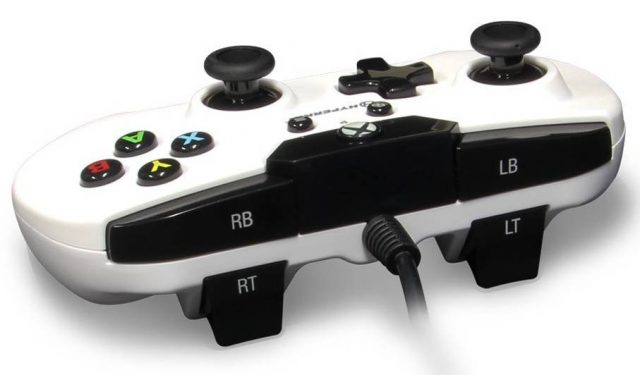 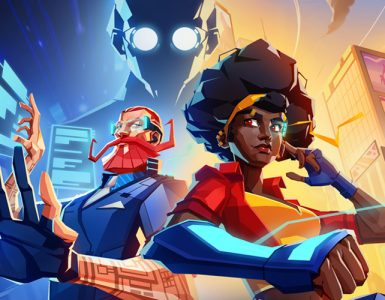 Team-up with a friend to save the world.