Fall Guys Is Most Downloaded PS Plus Game; Over 7 Million Copies Sold On Steam

While 2020 has constantly been beset with calamity after calamity, there have been various beacons of light that have been bringing some joy to our typically dour days this year. Perhaps the brightest among these is Fall Guys: Ultimate Knockout by Mediatonic and Devolver Digital.

Within just three weeks of its release on 4 August, the cute and colourful battle royale platformer has broken all manner of records by becoming the most-downloaded game on PS Plus of all time.

Of course, having been launched as a free title under the platform’s premium subscription service for the month of August, it’s only natural that folks have been flocking over to the title like moths to a flame.

According to a PlayStation blog update back in April 2020 (via Polygon), the top five most-downloaded games on PS Plus back then were Call of Duty: Modern Warfare Remastered, Call of Duty: Black Ops 3, Shadow of the Colossus, Destiny 2, and Sonic Forces. Those are some really big names that these cute jellyean-shaped dudes have toppled.

That’s a hint, folks — grab it while you still can before it goes up for sale at full price next month!

Aside from the PlayStation 4, Fall Guys has also enjoyed massive success on PC, having amassed over 7 million sales on Steam.

And it looks as though the devs at Mediatonic aren’t quite done with Fall Guys just yet. In fact, they’ve only just gotten warmed up, with a slew of updates to come in the pipeline, as well as a mobile port coming to China (and hopefully the rest of the world) soon.

There's only one way out, and it's up of hell. 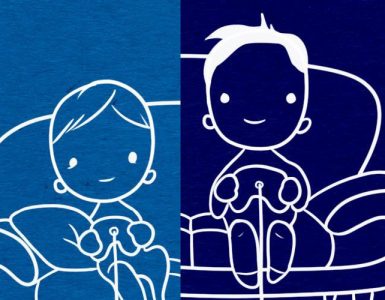 No Game Purchase Needed; Steam’s Remote Play Allows Friends To Join In With A Single URL