The highly-anticipated PS4-exclusive Dreams will get its early access release next month on April 16, and it comes as no surprise as to why many would be excited to get on board.

The creative sandbox game by Media Molecule takes that genre pioneered by the likes of LittleBig Planet and Minecraft to the next level, with players being given a host of worldbuilding, graphics and game design tools that allow them to create literally any game of their imaginations, hence the title.

“The future for Dreams is exciting,” said Siobhan Reddy, Studio Director of Media Molecule in an announcement post on the official PlayStation blog. “We hope that the Early Acces gives us the feedback we need to make Dreams an amazing space for creators and players alike for years to come.”

Even before the early access, those who have had the fortune of trying out Dreams‘ earlier beta versions have come up with some beautiful and interesting creations and worlds. Notable creations include a 2D side-scrolling Mario-like game, as well as a recreation of the cancelled Hideo Kojima / Guillermo del Toro Silent Hills remake called P.T. earlier this year.

While the Early Access won’t have all the features that the official launch will bring, it will still provide players with the full range of creative tools to get cracking on those creations, as well as interactive tutorials and arcade games to get newcomers up to speed with the game.

Here’s what you need to know about the Dreams Early Access:

Again, no news has been confirmed about the official release date for Dreams. However, Reddy and her team has promised that whatever creations you have done in both the Early Access and all previous betas will carry over to the full game. Additionally, VR is not currently included in the Early Access, but is definitely in the pipeline for a future Dreams update, in case you were wondering. 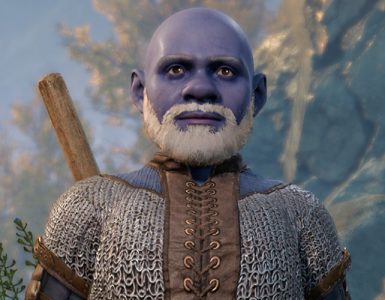 You must gather your expectations and throw them all away before venturing forth.