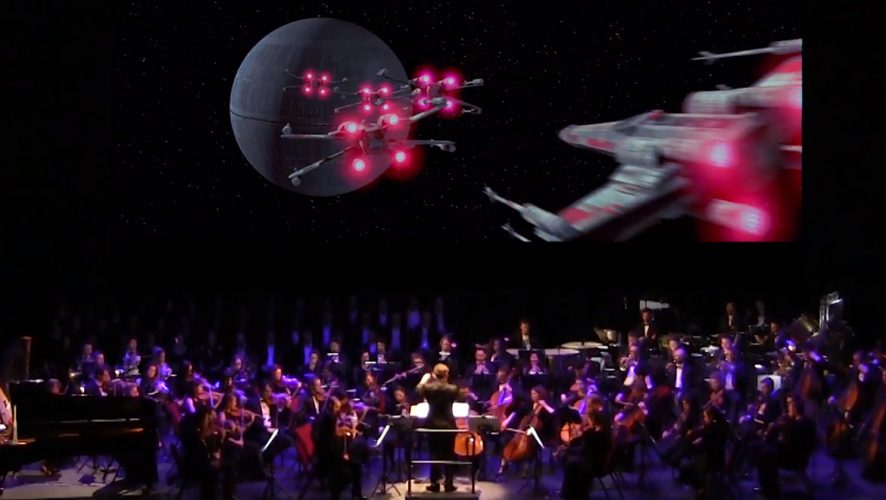 If the latest few Star Wars films have not been up to your expectations, or you are just hankering for a return to simpler times, perhaps a live orchestra concert of the classic, Star Wars Episode IV: A New Hope, will be up your alley this coming December. 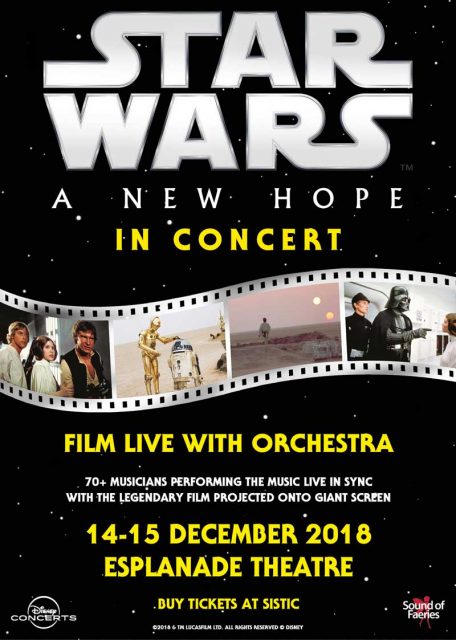 With over 70 musicians performing, relive the legendary work of John Williams live with the film projected onto a giant screen. The STAR WARS EPISODE IV: A NEW HOPE FILM CONCERT will be happening at the Esplanade Theatre in Singapore on December 14-15.

Tickets sales are now live, and you can expect to enjoy the musical nirvana for close to 3 hours!