EVOS Esports has taken the crown as the first-ever Mobile Legends: Bang Bang Professional League (MPL) Singapore champions. The team kicked RSG SG’s butt in a clean sweep, 3-0, in the MPL Singapore grand finals over the weekend (9 May).

EVOS was able to secure the win against RSG when they decided to put their coach “Soul” into the gaming chair to boost the team’s confidence and strength. This change paid dividends as EVOS only lost one game as they battled to claim champion in the inaugural MPL Singapore competition.

EVOS knew that their rivals RSG would be no pushover having started their journey from the lower bracket. Along the way, RSG was able to pull off a 2-0 upset over Kingsmen Esports, who were the top-seeded team leading into the competition

Sadly, it was not a fairy tale ending for RSG. While RSG started strong in the early game for the first two games, they were not able to push the momentum in their favour. EVOS were disciplined in their play and gradually clawed their way to victory.

With two games in the bag, EVOS delivered the coup de grâce wrapping up the final match in a convincing 12 minutes

“I’m really happy to have won this award and been given a chance to play at the inaugural MPL Singapore! I’ve picked up a lot of useful tips and improved my skills, learning from some of my more seasoned peers in the game. I hope that there will be more MPL Singapore tournaments in the future to provide more exposure to players like me who are competing at such a high level for the first time. Skills can win you the match, but attitude can win you championships!” said Long “Girl” Shih Kiat, who won the Tournament Rookie award.

With MSC less than a month away, the esports scene in Southeast Asia is ready to welcome some fierce competition, including EVOS SG. Featuring a total of 12 teams from Indonesia, the Philippines, Singapore, Malaysia, Cambodia, Thailand, Laos, and Vietnam, the tournament offers a US$150,000 prize pool and will include in-game activities, mini-events, and special guests. 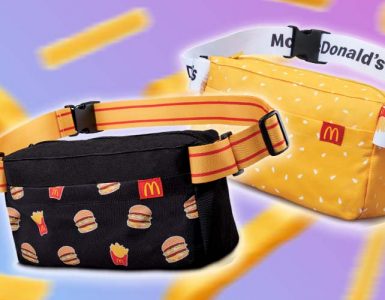